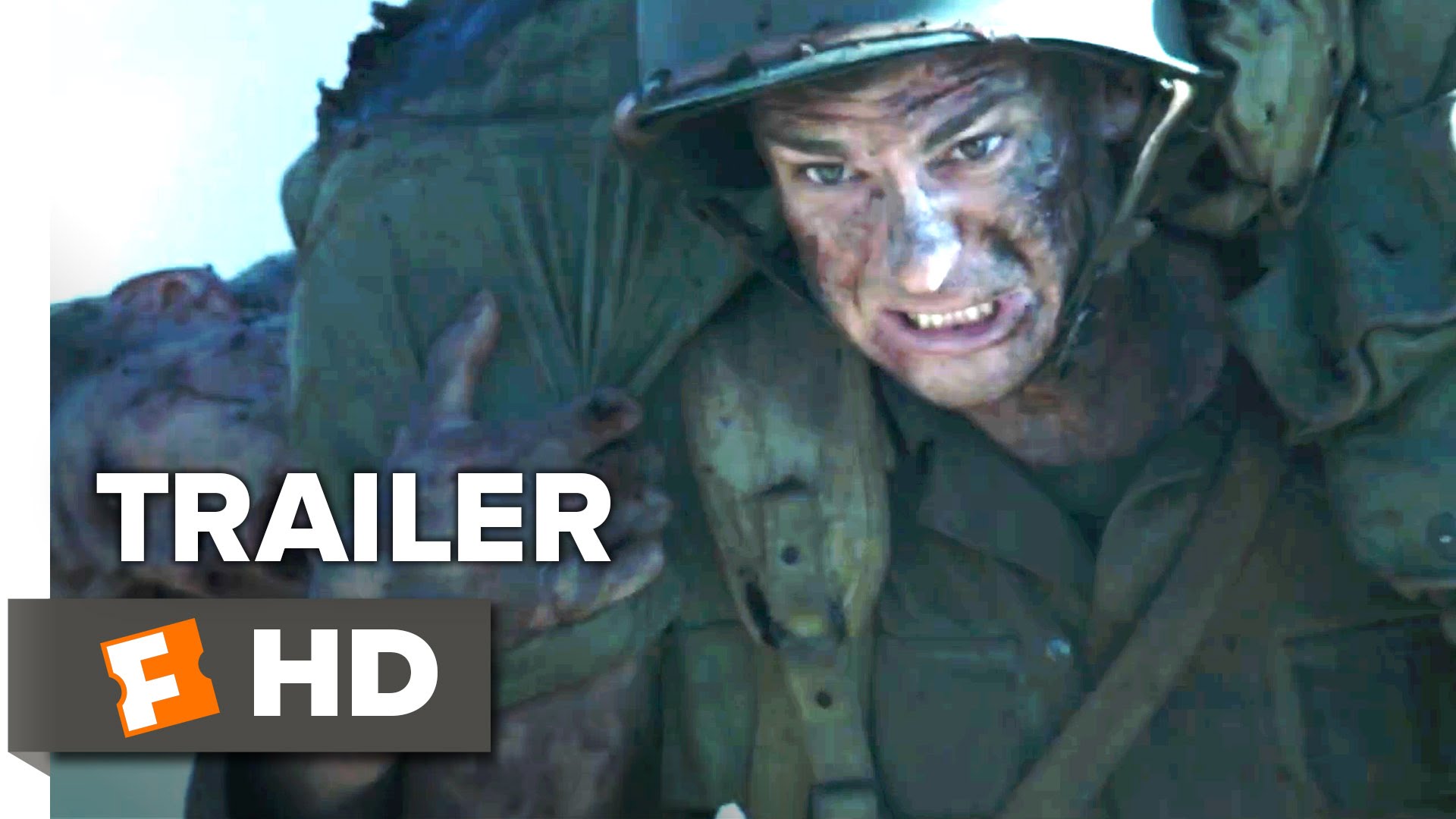 This movie is the embodiment of belief in your faith and standing by your convictions even at the pain of death. Garfield gives an outstanding and award worthy performance because he was so natural that after a while you stopped seeing him altogether, and saw just the character he depicted.

There was so much emotion in the movie that you would be forgiven for being unsure about how to feel about it. The movie starts off with so much humor leaving you in stitches and then suddenly it becomes a romantic film that will leave you going awwwww”. But just as you are gathering your mushy emotions, bullets start whizzing above your head with body parts falling in your lap (and you can trust Mel Gibson to throw in a bucket load of blood and gore).

The film did get me wondering where we draw the line between an unwavering belief in our persuasions and committing suicide. What Desmond Doss did was truly heroic but at the same time it could have ended really badly and we would not be telling this story. As a human, one of the first instincts is that of self-preservation and suppressing this instinct goes against the grain of being human. Why then did he insist on toeing that path? Pride? Stubbornness? Or did he just have a death wish? I know that if I were in that position, I would unashamedly justify my actions, carry my rifle and kick some a**.

Hacksaw Ridge is definitely one of my favorite movies this year because of its blend of emotion, top notch acting and perfect delivery and of course, the action sequence in the frontlines. It also has one of my favorite lines “…lord, just one more”. I know the year is young but believe that it has really raised the bar for the year. This earns it earns an 8.9/10 rating on my awesome-o-metre. Pretty high right? Yes. It was definitely worth it!

Don’t agree with my revue or the rating? Please I am curious to hear what you have to say so feel free to hit me up on Twitter and Facebook

Meanwhile, I have four free movie tickets from Genesis Cinemas to see Hacksaw Ridge, so if you want to see it, just leave your comment and your twitter handle below and I will contact you via twitter.