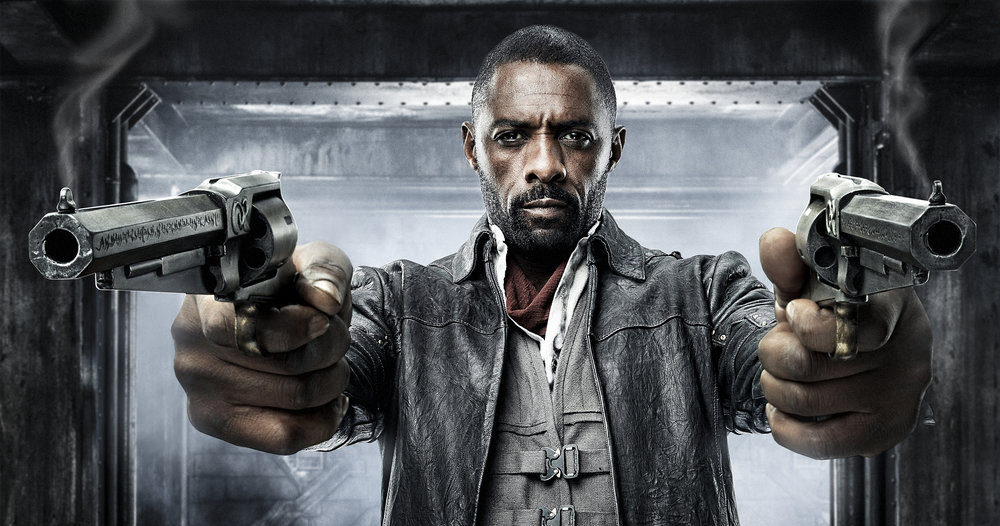 Revue of THE DARK TOWER

An adaptation of the hugely popular Stephen King books, The Dark Tower stars Idris Elba as the Gun Slinger whose mission is to secure the dark tower that holds the universe together from Walter, a sorcerer who is bent on destroying the tower and unleash evil on the world.

There are books that are difficult to adapt into films and this is one of those. There have been many unsuccessful attempts to adapt the series and Nikolaj Arcel decided to brave it and take on the challenge- a challenge which hasn’t quite turned out the way he expected. If you have read the Dark Tower series, you will understand how much of an injustice this film has done to them. Firstly, there is a lot of backstory which would have led to a better understanding of the characters and their actions which somehow were unadaptable or simply left out of the film. For instance, why doesn’t the magic of Walter the sorcerer have any effect on the gun slinger? Even a basic question like what the Dark Tower stands for and the implication of its destruction was at best glossed over.

Other than the rather subdued plot, the resolution of the film was basic and very uninteresting –  understandably because there wasn’t anything to look forward to.  We just had to sit through the movie and hope it finished quickly and put us out of our misery. I honestly expected quite a lot of CGI and monsters but there really weren’t many, though I  must confess that where there was, it was pretty good.

The most fun out of the film was the recital of the gun slingers’ creed and Idris Elba’s blind shot from 200 metres and maybe the way the gunslinger loads his weapon…wait a minute, now that I think about it, the best parts of the film were all in the trailer LOL.

I honestly don’t advise that they contemplate a sequel because I don’t see the film getting any better than this- Hollywood should just take this one and go.

TRAILER FOR THE DARK TOWER