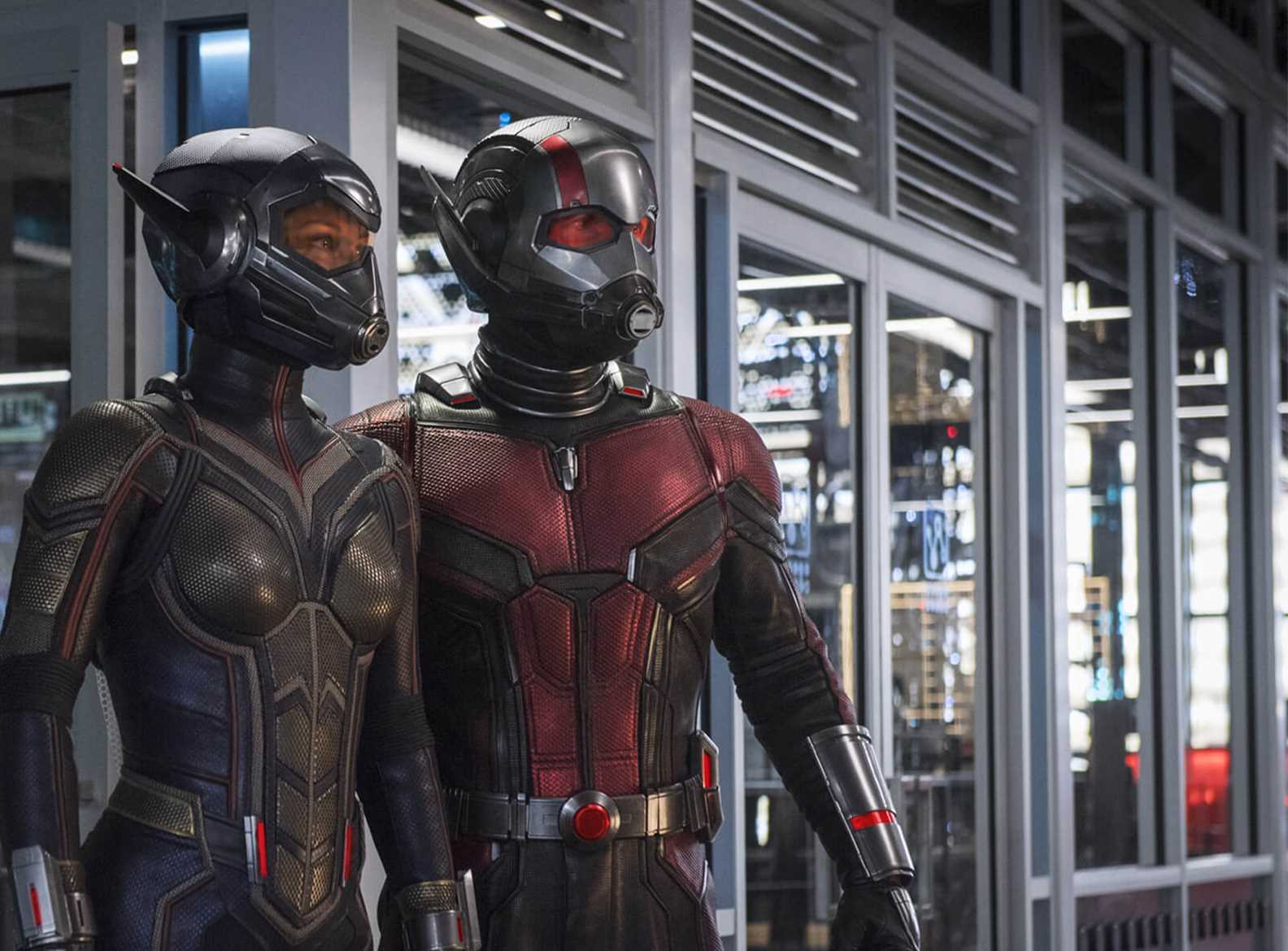 Revue of Ant Man and the Wasp

Ant-Man And The Wasp takes place in the aftermath of “Captain America: Civil War,” where Scott Lang (Paul Rudd) grapples with the consequences of his choices as both a Super Hero and a father. As he struggles to rebalance his home life with his responsibilities as Ant-Man, he’s confronted by Hope van Dyne (Evangeline Lilly) and Dr. Hank Pym (Michael Douglas) with an urgent new mission. Scott must once again put on the suit and learn to fight alongside The Wasp as the team works together to uncover secrets from their past.

Look, I am just going to go ahead and say it that Ant-Man and The Wasp isn’t Marvel’s best work. For one, the name of the film is Ant Man and The Wasp, which means we should expect some real team work between both protagonists but honestly, I wasn’t feeling it at all. Don’t get me wrong, Paul Rudd and Evangeline Lily are great actors but their alliance lacked that real spark and chemistry so it made the film look like 2 films in one- one about Ant-Man and the other about The Wasp.

Furthermore, Marvel’s attempt at explaining the absence of Ant-Man in Infinity Wars was plausible but shaky. This wobbly attempt at continuity in the Marvel universe affected the Plot of Ant Man and The Wasp making it unsteady and that much un-interesting. Do you know what else was uninteresting? The Villain. Frankly, the premise of the antagonist (Ghost) and even the character itself was very forgettable.

On the contrary, Marvel (as usual) got the humor aspect of the film spot on. I like how Michael Peña reprised his fast-talking story telling style but I wasn’t pleased with TI’s passive role. Another funny aspect was the post credit scene which (to me), was the highlight of the whole film. I won’t spoil it for you but please don’t be a JJC and leave the cinema early.

Ant Man And The Wasp wasn’t as impressive as the first Ant-man movie but it was entertaining. Maybe its juts me though. Please let me know what you think about this film in in the comment section below or on Twitter and Facebook

Thanks for always dropping in on my blog, I truly appreciate it.

Have a fantastic weekend.

TRAILER FOR ANT-MAN AND THE WASP