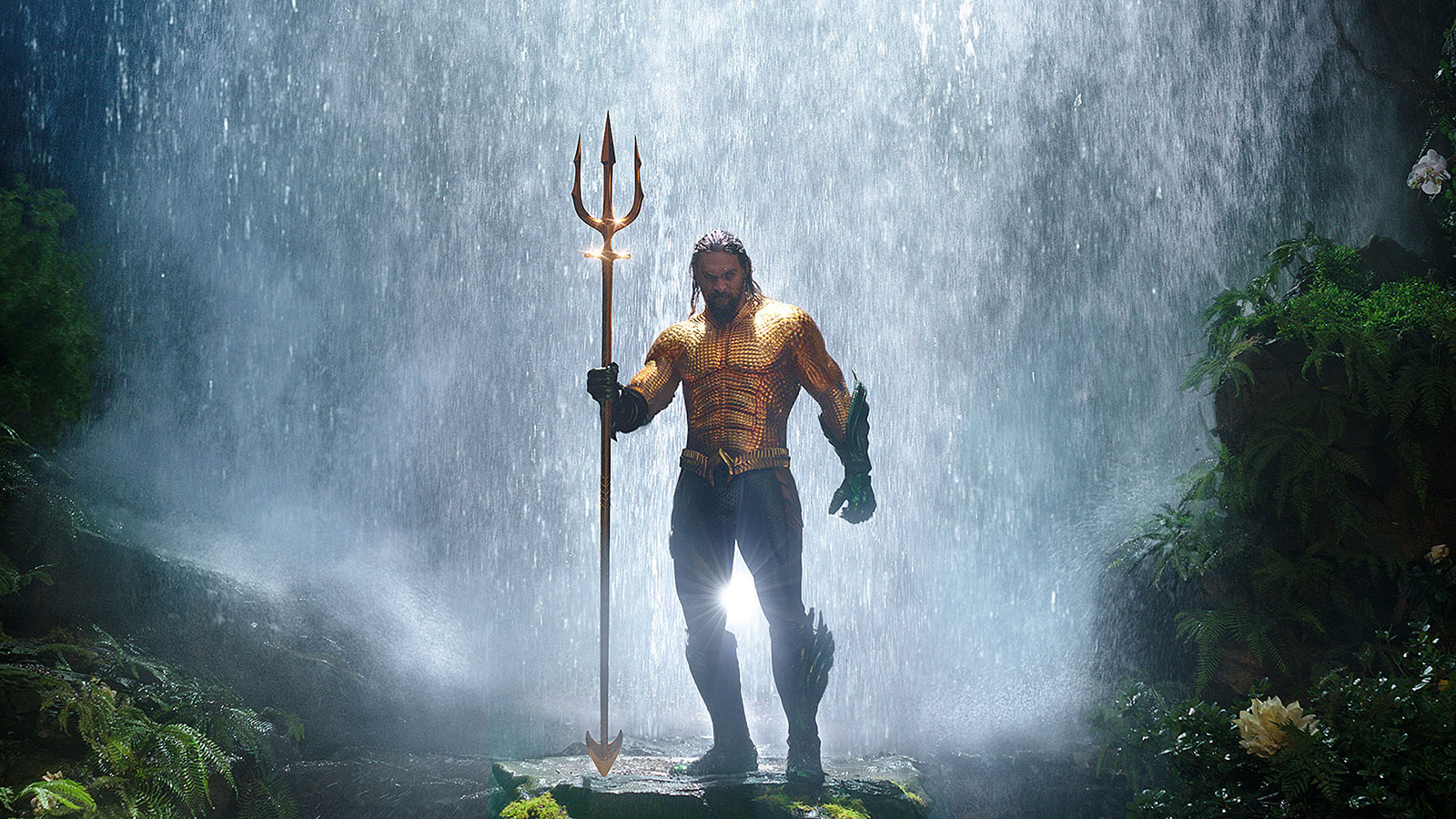 Jason Momoa is Arthur Curry aka Aquaman a half human- half-Atlantean, whose half-brother Orm (Patrick Wilson) wants to bring war to the land to rule over land and sea but Aquaman will have none of that!

For those DC doubters who think that a film about a “Fish Man” would be boring, let me be the voice of reason to tell you that you are so wrong because Aquaman is so much fun! Just when I thought that Wonder Woman was DC’s road to redemption, they took it a notch higher with Aquaman. Let me tell you why;

DC realised that all that darkness and moodiness in their films would not get them anywhere because the audience need is good ol’ amusement and in comes James Wan with the Magic wand to undo all the Zack Snyder fiasco. DC have made a film that is laid back and doesn’t want to take itself seriously. Jason Momoa is just the guy to execute this role flawlessly because his surfer dude mannerism is an absolute joy to watch and not forgetting his six packs that got the ladies squealing with joy.

Another marvel of Aquaman is the stunning CGI. Remember the wavy flowing hair of Javier Bardem in Pirates of The Caribbean? Well, multiply that by 3 and you have that featured in Aquaman. The CGI of the city of Atlantis is breath taking and I must give it to DC that this is a worthy response to Marvel’s Wakanda. I must also compliment the CGI of the monsters that are huge and immoderate similar to the Kaiju of Pacific Rim and I must specially mention the Trench who are a disgustingly delicious swarm of monsters and true to the comics.

Omoh, the fight in Aquaman na die! There was fight left right and center and just when you think you have seen it all, another bad ass fight sequence has begun. Make sure you look out for the fight sequence between Aquaman and the pirates and Aquaman Vs Orm which were an eyegasmic something.

Even though the plot of Aquaman was true to the comic it was very watery and shallow (pun intended) and the attempts to inject some seriousness into it fell with a huge splash (see what I did there?). Other than the loose plot with a lot of plot holes and inconsistencies, and the cheesy one liners that littered the film, there really wasn’t much wrong with Aquaman and I recommend you go see it and afterwards, make sure you let me know what you think of Aquaman in the comment section below or on Twitter and Facebook.

Thanks so much for always dropping in on my blog, I really appreciate it.