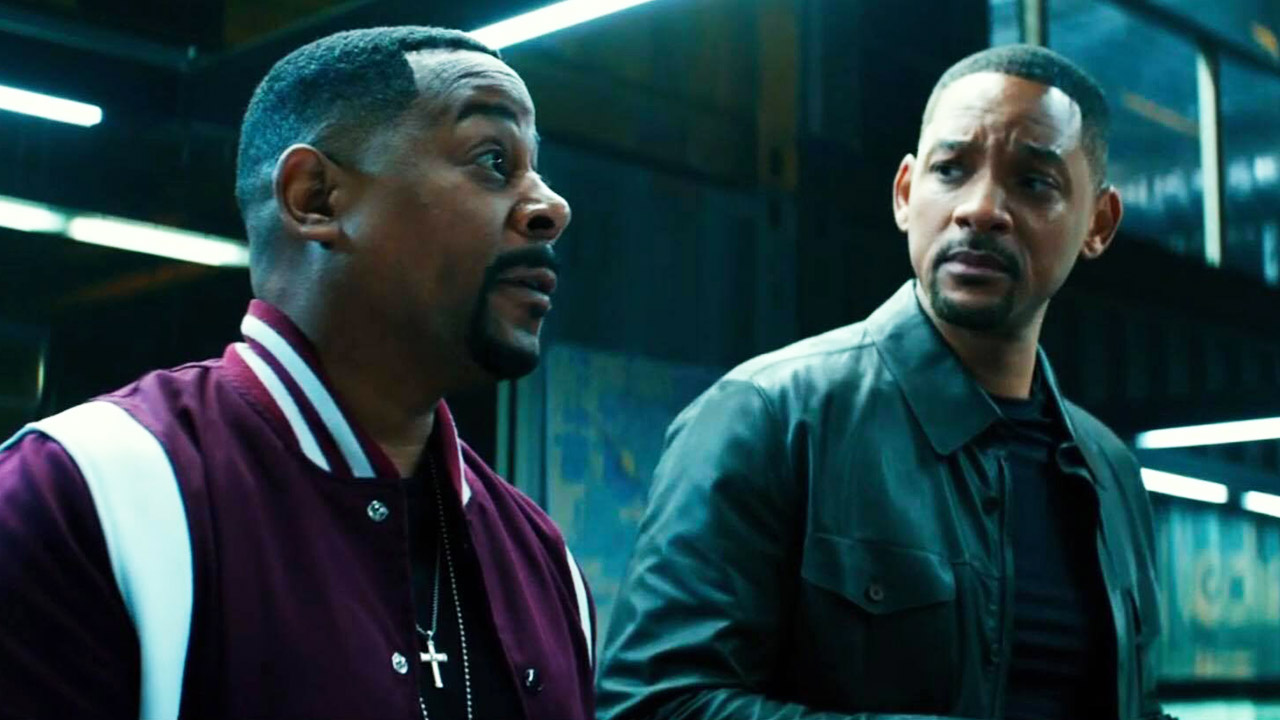 Revue of BAD BOYS FOR LIFE

The Bad Boys Mike Lowry (Will Smith) and Marcus Burnett (Martin Lawrence) are back together to take down the vicious leader of a Miami drug cartel.

Bad Boys For Life is coming a good 2 decades after the last installment and it’s safe to say it is one of the best in the series. This installment had just enough humor, action and heart. The buddy cop genre is a dying genre but the producers managed to make this one helluva ride with a fairly decent plot brought to life by Will and Martin who are veterans.

The charm of Bad Bad Boys For Life is how the film exploited the fact that Will and Marcus are old school who must work with the new generation of kids that are understandably more tech savvy and less hands-on. This clash of generations (watch out for the High School Musical reference) gave us a whole lot of good laughs and even some nostalgia. Although the “I am too old for this s**t” lines become old quickly, the film manages to keep our interest with the action sequences and a plot twist that raises the stakes and changes the tone of the film.

Many say that this film is good because Michael Bay isn’t in the director’s seat but is replaced by the Belgian duo of Adil and Bilall. However, I think it’s a good film because of the wit and charm of Will and Martin. We haven’t seen Martin since 2011 and seeing him again with his quips is refreshing. Will hasn’t done many good movies recently, but I guess 80’s buddy cops movies are his thing because he seemed very comfortable in this role.

Bad Boys For Life doesn’t seem forced and is very enjoyable and is no surprise that it’s the Number 1 film in the world at the moment. What did you think of the Bad Boys For life? you can leave a comment in the comment section or reach me on Twitter, Instagram and Facebook.

TRAILER FOR BAD BOYS FOR LIFE