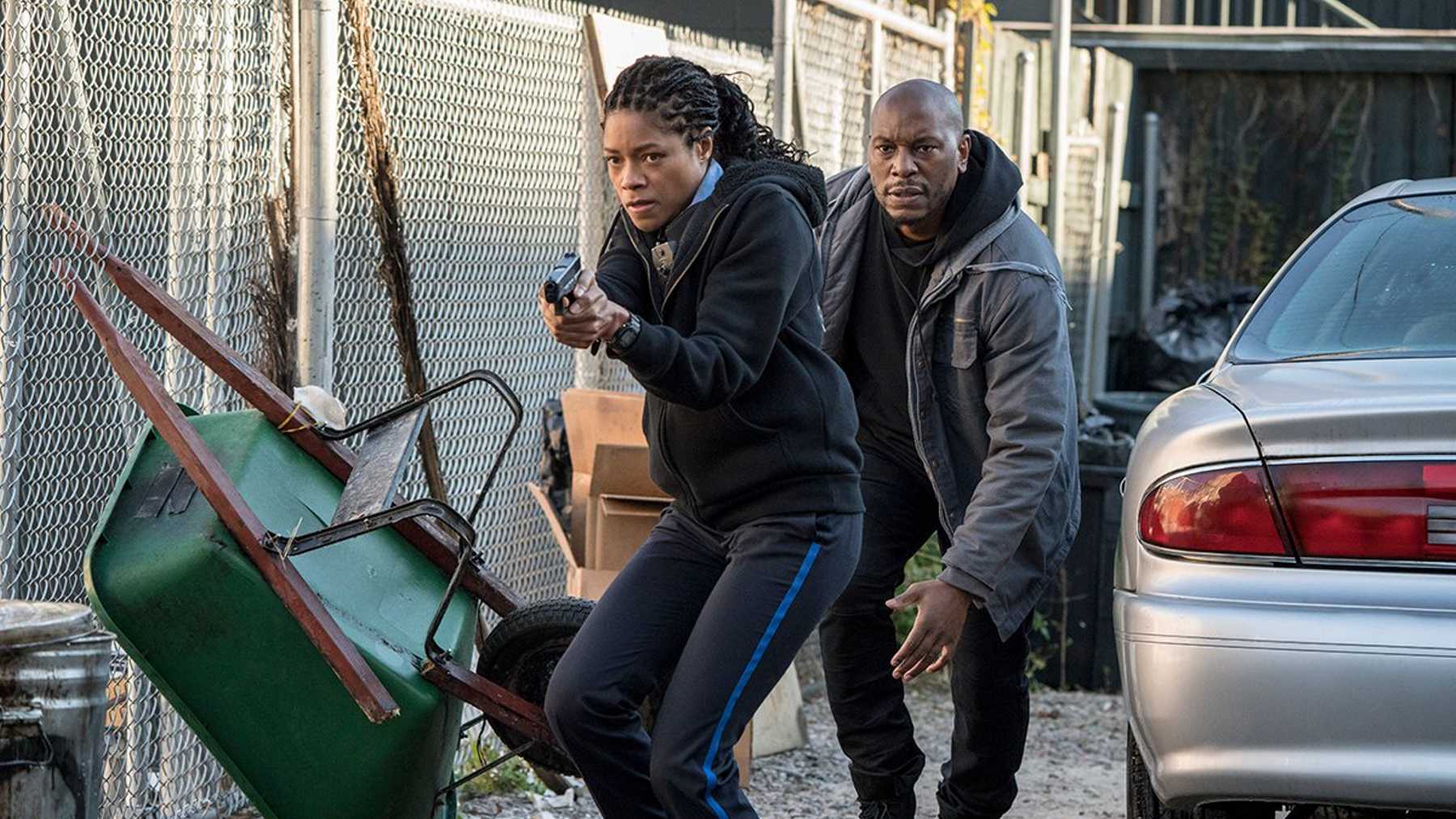 Revue of BLACK AND BLUE

Black and Blue is about a rookie cop (Naomie Harris) who inadvertently captures the murder of a young drug dealer on her body cam. After realizing that the murder was committed by corrupt cops, she teams up with the one person from her community who is willing to help her (Tyrese Gibson) as she tries to escape both the criminals out for revenge and the police who are desperate to destroy the incriminating footage.

I am glad that someone has given Naomie Harris the bad ass lead role that she deserves and yes, she didn’t disappoint. She was such a meanie carrying the film all by herself and she did way better than that aunty that did Proud Mary. LOL.

Other than the acting of Naomie Harris, this film was no different from any other crooked cop film with moles infiltrating the Police, although I like how it was laced with racism themes and underlined some of the challenges of being black and a cop. Black and Blue’s plot started off with promise as the viewers are invested and anxious for the characters but after a while, it just petered out into anonymity and became unmemorable. I was actually even expecting a plot twist to spice things up but….

Black and Blue will give you a cheap thrill, but you will leave the cinema feeling it’s not a film you haven’t seen before. What did you think of Black and Blue? Let me know in the comment section below or reach me on Twitter, Instagram and Facebook.

TRAILER FOR BLACK AND BLUE