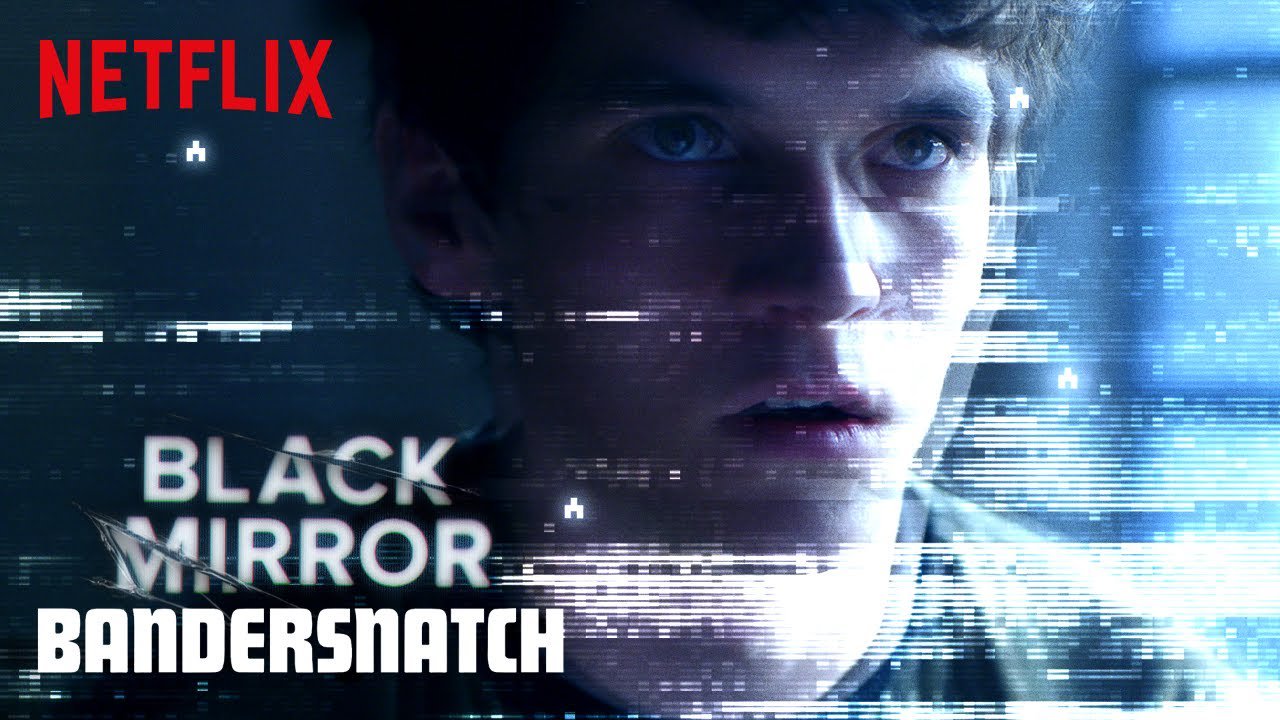 In 1984, a young programmer begins to question reality as he adapts a dark fantasy novel into a video game. A mind-bending tale with multiple endings.

I must confess that I watched this movie only by compulsion. My Cousins-in- Law (a delightful bunch) had to convince me to watch it with them, because somehow I didn’t know what to expect. In Bandersnatch, Netflix draws us into the Black Mirror universe, and I guess maybe those who have been watching the Back Mirror series will relate better than I did, as will those who are into the alternate or parallel universe concept.

The movie is about a programmer named Stefan (Fionn Whitehead) who is working on an interactive video game full of user-directed choices. Well, the movie, the first of its kind, plays out like a game as well, with the watcher having to make choices to determine which way it will go. This means that it has several possible alternate endings (some of which I witnessed), with the shorter ones basically forcing you to go back and make another choice, which will lead to other alternatives. So I get that there are several possible endings to the story, even though I suspect most of them end up in just a couple of broad outcomes.

The movie is quite dark, with a few gory scenes (depending on the choices you make) and not the sort of thing that regular people can conceive. It does get interesting seeing the different ways the story could pan out, and if you are into those “Choose your own adventure” books we read as children, this sort of thing could become quite obsessive.

I can’t say much more without spoilers, so I will focus on other things. I think the makers did a great job with both the concept and the execution and I am worried that we shall get a lot of this in the future, with some of them turning out to be really horrible. I encourage you to go and watch Bandersnatch, and join me in wondering what you may have missed as a result of the choices you made.