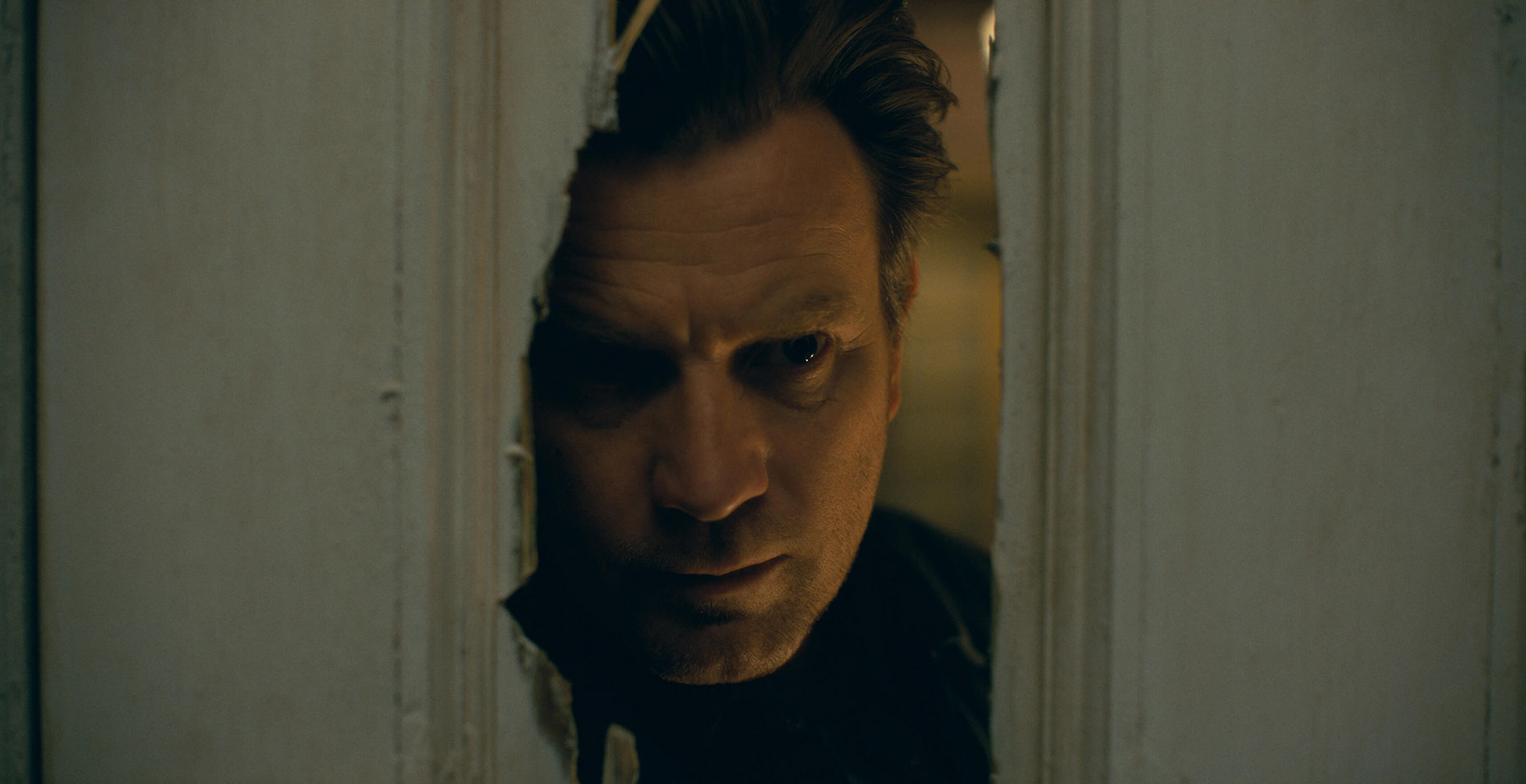 Stephen King’s Doctor Sleep continues the story of Danny Torrance, 40 years after his terrifying stay at the Overlook Hotel in The Shining. Ewan McGregor, Rebecca Ferguson and newcomer Kyliegh Curran star in the supernatural thriller, directed by Mike Flanagan, from his own screenplay based upon the novel by Stephen King.

As a horror fan who really liked The Shining, I was super eager to go see Doctor Sleep to see how Stephen King’s book will be adapted to the big screen and just like many of his book to film adaptations, this one is a burst. There was no real tension, there were no real scares…maybe one or two jump scares but that’s all.

If you have read the novel, then you will see that this adaptation is a huge fail as some characters are not included or their importance is diminished most notable is Azzie the cat who can sniff the grim reaper. Also, even how Dan came about the name Doctor Sleep is relegated to a 30 second scene and this irked me to no end. I mean, the very premise of the film is hinged on how he came about that name and they just glossed over it like it was nothing.

By the way, its unwise that you see Doctor Sleep if you haven’t watched Stanley Kubrick’s The Shining as you will be so lost be the references and call backs.