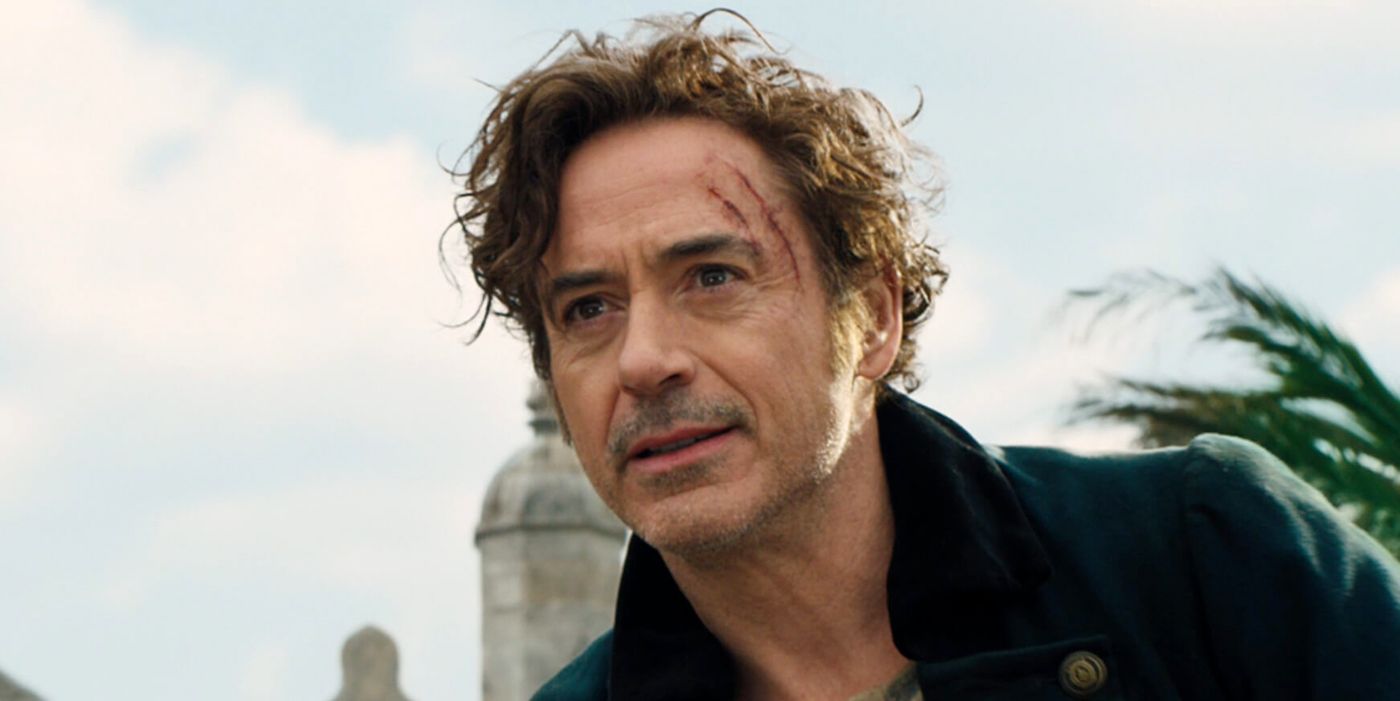 After losing his wife seven years earlier, the eccentric Dr. John Dolittle (Downey), famed doctor and veterinarian of Queen Victoria’s England, hermits himself away behind the high walls of Dolittle Manor with only his menagerie of exotic animals for company. When the young queen falls gravely ill however, a reluctant Dolittle is forced to set sail on an epic adventure to a mythical island in search of a cure, regaining his wit and courage as he crosses old adversaries and discovers wondrous creatures.

What many people don’t know is that Eddie Murphy’s Dr. Dolittle isn’t the original version of the Dolittle character which was first introduced in the 1967 movie starring Rex Harrison. When I saw the trailer of this installment indicate that it stayed true to the original Dolittle character, I was very excited because I believed that this will breath fresh life into the beloved character but my excitement was short-lived because in as little as 15 minutes into this film, I recognized that the whole thing was such a sham. Not only did this film not breath fresh air, it infact oozed of mouth odour most especially because of Robert Downey’s acting which was so damn stale! I never believed that I would ever question the acting or RDJ but I feel that he intentionally sabotaged this film. Its either that or he is unable to be another character if that character isn’t Iron Man. His weird welsh accent was suspect and his strange (reluctant) body language seemed like he was just there to pass time.

Other than RDJ’s acting, the plot was very shaky and left too much to be desired. Agreed that Dolittle is meant to appeal to a younger audience, but the plot felt unoriginal and lifeless…as compounded by RDJs lackluster performance. The other voice characters were clichéd and were at best average.

On the flipside, the CGI is immaculate and well-done with gaily coloured speaking animals. I suspect that the Dolittle’s producers spent all their time on the CGI animals and lost sight of the plot and acting.

Dolittle had so much prospect but the bad acting and the fact that the world has gone past the exhilaration of talking animals made the film one hell of a bore fest. I am curious to hear what you think, so let me know in the comment section below or reach me on Twitter, Instagram and Facebook.