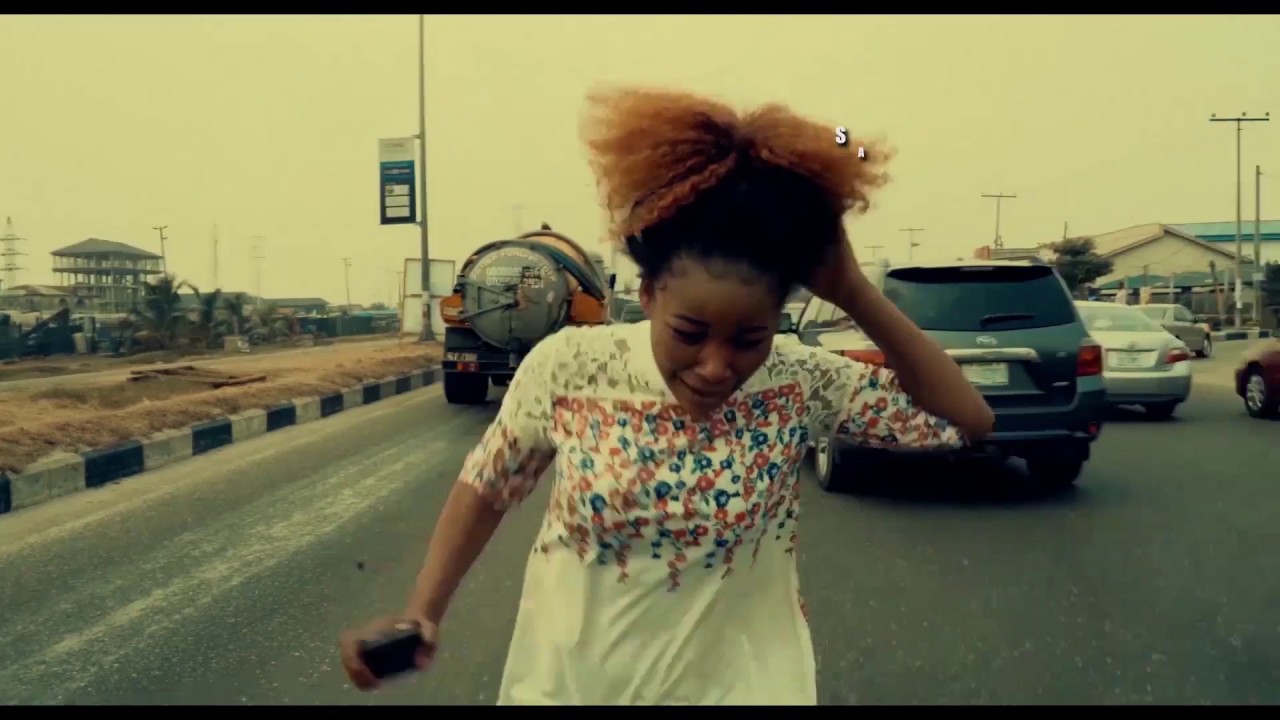 Revue of EVERYTHING HAPPENS TO ME

Everything Happens To Me stars Sandra Okonzua as Imelda, an 18 year old impregnated by her first love Ikoku (voiced by Tchidi Chikere). She is however unprepared for the child and is afraid to disappoint her father, so she plans to terminate the pregnancy and this plan triggers a series of events.

You know those stories parents told their daughters to dissuade them from getting pregnant about hearing the cries of aborted babies at night? Well somebody thought it a good idea to make a film about it and then results were – for lack of a better word- ludicrous! It’s not every day that you come across a film where everything that could go wrong with a film went wrong. Let me tell you about it;

Everything Happens To Me stars just one character Sandra Okunzua as the tormented mother who interacts with the voices of unseen people (including her foetus). The only way to pull off a story that relies on voices is to have voices with character. I am not sure if it was a cost saving idea that made Tchidi (the director) voice the boyfriend of Imelda but his voice was ill suited for that role because he lacked the character and tone required to give a powerful performance. Even the voice of the foetus was pitiful and had the handful of people at the cinema reeling with laughter at the inanity of it all and what’s worse, the sound editing was appalling.

Furthermore, when you want to pull off a film that has just a single character, you will need a very talented actor to take on such a huge role. Sadly, this burden was too heavy for Sandra to carry because she struggled to transmit enough emotion to carry the audience. Sandra may be a talented actress but this film didn’t do her any favours and I couldn’t help but pity her. I actually found myself praying for the film to end so poor Sandra could be put out of her misery.

The CGI of the film was shambolic and reminded me of the days of the House of Macro. The cinematography and continuity are an apology and their choice of music was atrocious!  See ehn, Everything Happens to Me is a poor excuse for a film and I really felt cheated out of money paid for tickets to see the film. In fact the film isn’t even up to the standard of a secondary school Literary Day drama presentation.

I am usually an optimistic person when it comes to films but to be honest, Everything Happens to Me is an awful piece of film-making and I advise that you think carefully before spending your hard-earned money. Have you seen this film? Let me know your thoughts in the comments section below or on Twitter and Facebook.

TRAILER FOR EVERYTHING HAPPENS TO ME