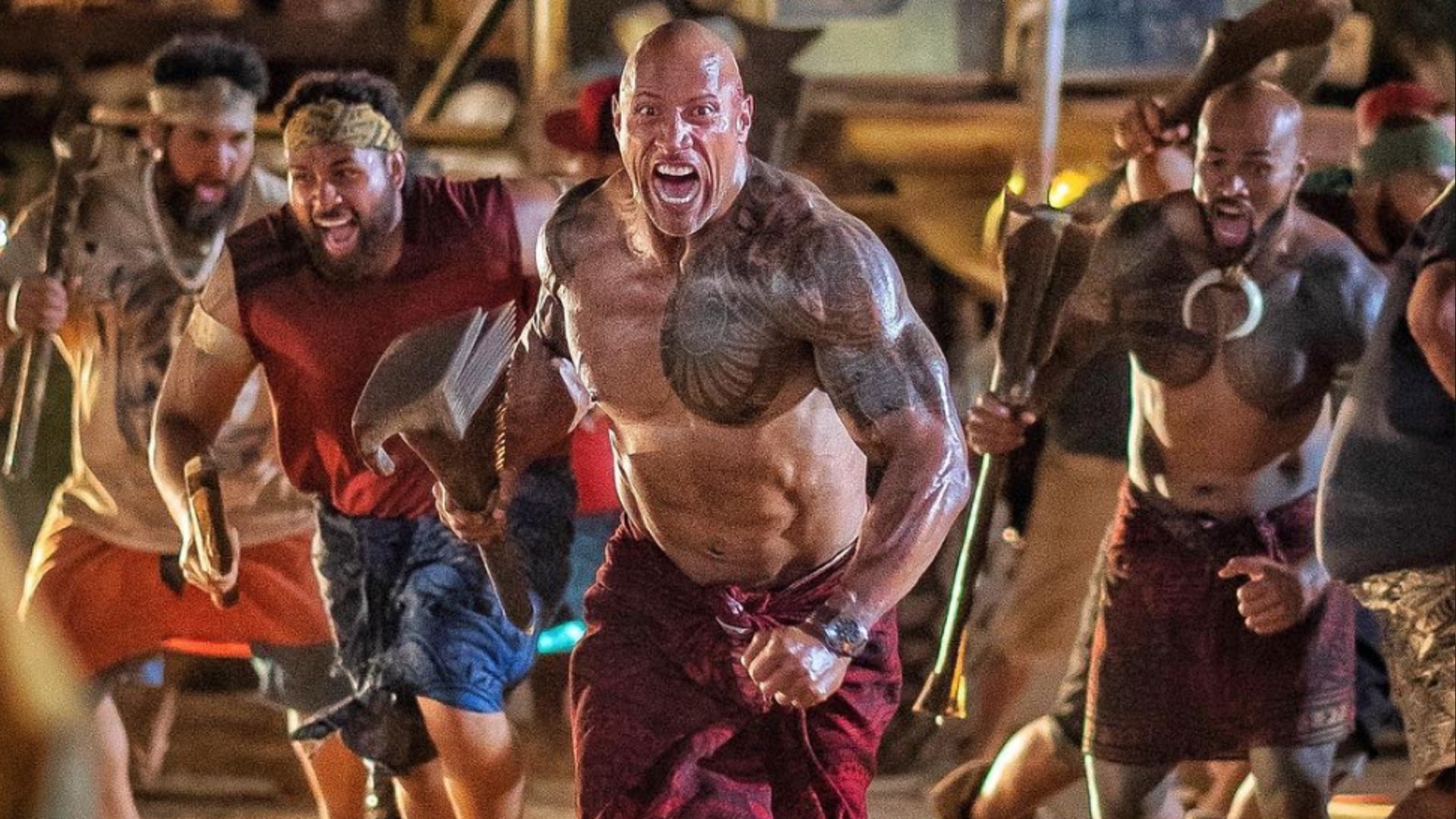 REVUE OF HOBBS AND SHAW

Ever since hulking lawman Hobbs (Johnson), a loyal agent of America’s Diplomatic Security Service, and lawless outcast Shaw (Statham), a former British military elite operative, first faced off in 2015’s Furious 7, the duo have swapped smack talk and body blows as they’ve tried to take each other down. But when cyber-genetically enhanced anarchist Brixton (Idris Elba) gains control of an insidious bio-threat that could alter humanity forever — and bests a brilliant and fearless rogue MI6 agent (Vanessa Kirby), who just happens to be Shaw’s sister — these two sworn enemies will have to partner up to bring down the only guy who might be badder than themselves.

Based on characters from the Fast and Furious franchise, Hobbs and Shaw follows the same patterns and recipe that has brought success to the franchise and that is building on the premise of family. Hobbs and Shaw followed this similar pattern by riding on the foundation that Shaw (Statham) would go to any lengths to take care of his sister and that Hobbs (Johnson) had to go back to his family roots in other to move forward.

The Fast and Furious franchise is renowned for their exaggerated and over-the-top action sequences that are soooooo far from reality and Hobbs and Shaw toed that exact path. There were car chases and fight scenes that will have you screaming haba! at the incredulity of it all and if you are into that kinda thing you will certainly enjoy the movie. Idris Elba as the villain also gave a good performance and ensured that we had enough of his immoderate capabilities on show. Talking about performances, there was the surprise appearance of 2 comedians who (if you ask me) are the comedic highlights of the film. I don’t want to give off too much but one of the comedians is smitten with Dwayne Johnson and this bromance is hilarious.

That said, I think the writers of Hobbs and Shaw have been watching too much Mission: Impossible because the plot of this film seemed a bit too much like MI2. Still in the same vein of ripping off other films, there were so many references to other films such as Game of Thrones and the Italian Job. The one about The Italian Job isn’t as obvious as the GOT references, so blink and you will miss it.

Hobbs and Shaw, just like its mother franchise Fast and Furious is the usual exaggerated action film with the usual backstory about family being important. So don’t expect too much plot twists or stuff like that but just be prepared for an adrenalin driven film driven by The Rock who can do no wrong these days. By the way, there is some sort of mid-credit scene which is both hilarious and points to a sequel, so you may want to sit down for that.

The Revuers were privileged to exclusively pre-screen this film at Filmhouse Cinema Oniru, Lagos and below are a few photos from the day. It was so much fun! Want to be part of this experience? Why not follow me on Twitter or Facebook so you can be in the know when our next hangout is taking place.

TRAILER FOR HOBBS AND SHAW