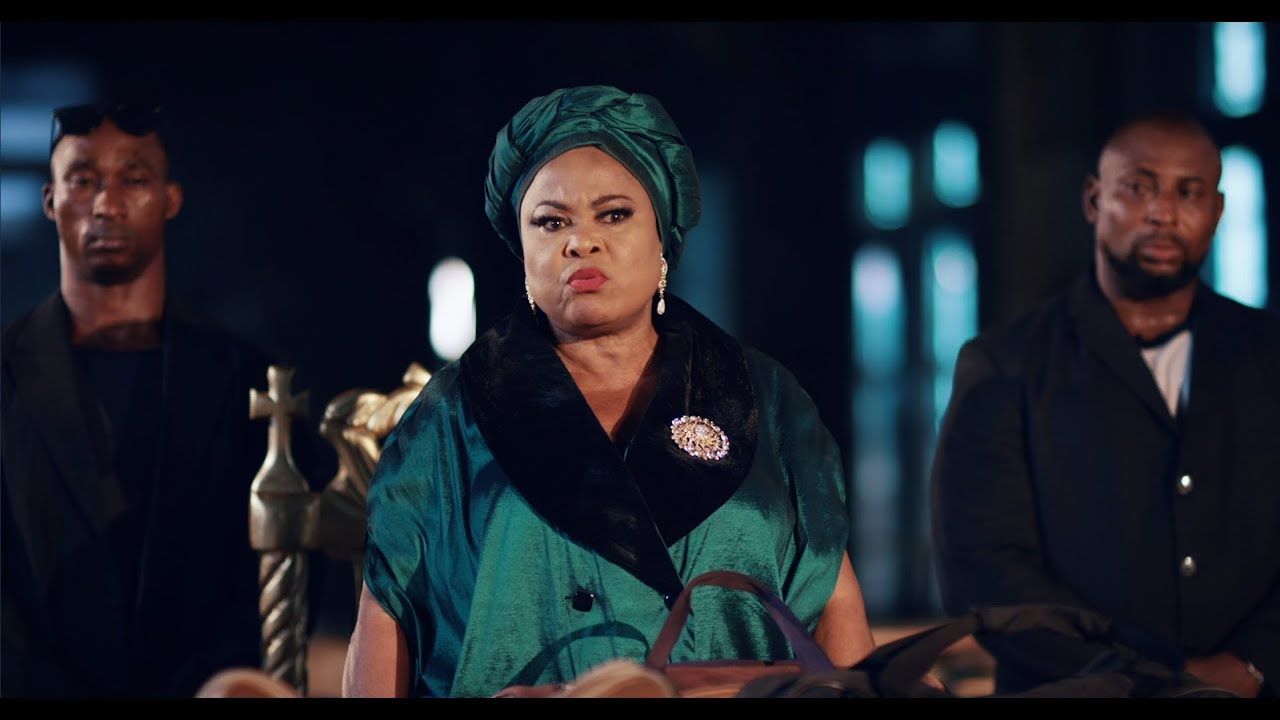 Revue of KING OF BOYS (KOB)

King of Boys follows the story of Alhaja Eniola Salami (Sola Sobowale), a businesswoman and philanthropist with a checkered past and a promising political future. She is a pillar of society — loved by many, feared by most, and truly known by a select few. However, her power starts to wane as Makanaki (Reminisce) wants her seat at the head of the underground syndicate and the feds want to bring her down. Who can she really trust?

There are roles that define an actor and King Of Boys is THAT film that introduces us to the range and dynamism of Sola Sobowale. She has shown us that she can be funny and villainous, but what makes her character even more intriguing is how she switches between both personalities effortlessly. Believe me when I say this is Sola Sobowale as you have never seen before.

Other than Sola, all the lead characters were also amazing. Toni Tones is my other standout actor in King Of Boys – I won’t deny that I have been skeptical about her acting, but she cleared my doubt in King Of Boys. Reminisce also stunned me to no end, despite this being his first movie role, he totally nailed it (though there were a few rough edges). Adesua Etomi tried her hands at being a gangster prodigy but we are not buying it because to us, Susu is a sweet girl, she can go and form bad girl for Banky W.

I must commend the choice of lead characters who all brought their A game in interpreting their roles but the support cast left a lot to be desired. Many of them didn’t seem to understand the gravity of the roles or simply had no reason to be in the film. The effect is that it deadened the impact of some scenes. For instance, the table of men containg all the crime lords could have been menacing but somehow Nedu (Wazobia) made the whole scene a farce. The table of men could have been one of the most iconic scenes of King Of Boys but the chance was fluffed.

I am a fan of Kemi Adetiba’s work since her music video production days and even her debut film The Wedding Party, and I sincerely feel that King Of Boys will be perceived as an iconic film out of Nigeria but my challenge with King Of Boys is that in bringing to bear all her creative juices, it became a bit too much. The Film seemed like a culmination of everything she always wanted to do in a film with influences from Kill Bill, Godfather, Scarface etc., this for me is the bane of the film as I prefer simplicity than going over the top…but that’s just me. Although, you should look out for Kemi’s signature “Music Video” directing style with the use of smoke machines and fast paced cut shots especially in scenes that involved music.

I do recommend that you ignore the yay or nay sayers, just go see King Of Boys yourself and make up your own mind. When you do get to see it, please let me know what you think about it in the comment section below or on Twitter and Facebook.

PS. Did anybody notice the feminist undertone in King Of Boys or it’s just me?

TRAILER FOR KING OF BOYS