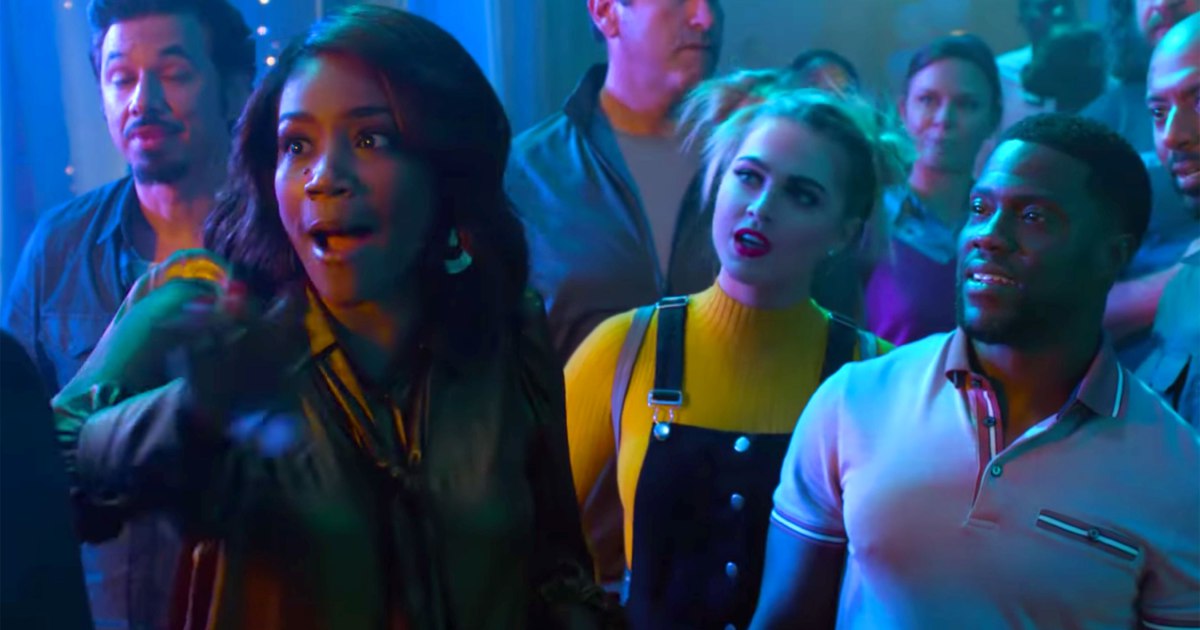 Night School stars Kevin Hart as Teddy, whose life takes an unexpected turn when he accidentally blows up his place of employment. Forced to attend night school to get his GED, he must now deal with a group of misfit students and a feisty teacher (Tiffany Haddish) who doesn’t think he’s too bright.

Night School was surprisingly funnier than I expected it to be. I didn’t have much expectations when I saw the trailer but I was pleasantly surprised because Hart and Haddish have made a hilarious film. I am particularly pleased with Haddish because unlike Girls Trip, she isn’t a peripheral character and she held her own very well giving us some good laughs. Hart is his usual crazy self that has made him the darling of comedies recently. There were many scenes that will leave you in stitches and my favorite being the scene where Kevin Hart tried to propose to his girl. Also, look out for the disgusting scene about pubes that featured one of my favorite stand ups (Al Madrigal)

Other than the comedic aspects of Night School, I was pleased that the film tried to bring awareness about dyslexia and other learning disabilities or as Hart called them, “Learning Herpes”. Its heartwarming when a move tries to entertain and bring attention to social issues. Oh, by the way, there was a Nigerian girl in the film, see if you can spot her.

Haddish and Hart have made a humorous film in Night School and I recommend it for a good laugh this long Independence Weekend.

As always, feel free to reach out to me in the comment section below or on Twitter and Facebook to talk about this film or any film for that matter.

Have a great independence celebration!