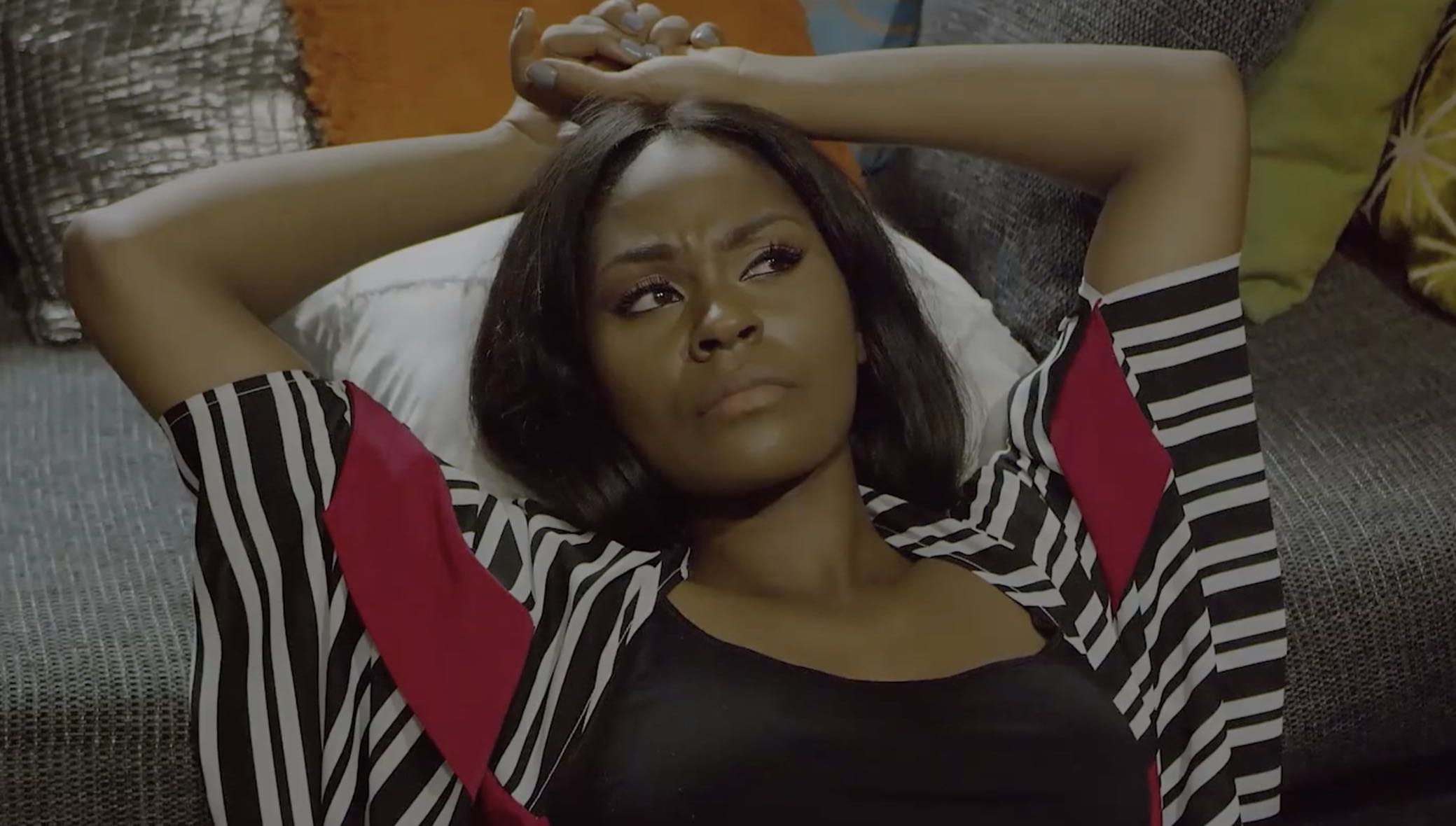 Revue of SHE IS

She Is tells the story of Frances (Somkele Idhalama), a woman approaching her 40s trying to find love and children in a manner compatible with societal and religious norms. She is however on a clock as she counts down to one of the most important decisions of her life.

There was so much buzz about this film and I had to go see what all the hubbub was about and I too am a believer. She Is, is a fantastic film about the travails of women who despite their beauty and success in their careers are still judged because they are unmarried. The film gives us a raw perspective to the emotional and sometimes physical hurt that society mets on them simply because of their marital status. Someone described She Is as “the deleted scenes of Isoken” and I quite relate to that description because both films draw attention to the same social issues with beauty and finesse.

One of the highlights of She Is, is the simplicity and subtlety of the film as the producers used appropriate locations that suited the narrative of the film. Even the use of simplistic lighting and camera angles was in sync with the film’s anecdote. However, the highlight of the film would eventually be the characters. All the characters knew what they were supposed to do and did it perfectly.  Somkele (aka my crush) interpreted her role faultlessly and all the other supporting characters brought their A game and this intensified the overall quality of the film. I really think this clarify of purpose and direction can only have been brought about by a well-researched and written script. Kudos to the writers!

There were however a few drawbacks in She Is. Firstly, the film was drawn-out because some scenes were stretched when they could have been shorter to generate the required impact. Also, some redundant scenes were included and some characters were allowed to indulge in overacting. This overextension of the film eventually led to a rushed and abrupt conclusion. In my opinion, there should have been a build up to a crescendo which would have given the film a more satisfying end. By the way, the end of the film is (in my opinion) very cheesy and implausible.

Despite the above, She Is, is a good film and worth the screen time and I do recommend it. When you do get to see it, please let me know what you think about it in the comment section below or on Instagram, Twitter and Facebook.

TRAILER FOR SHE IS...