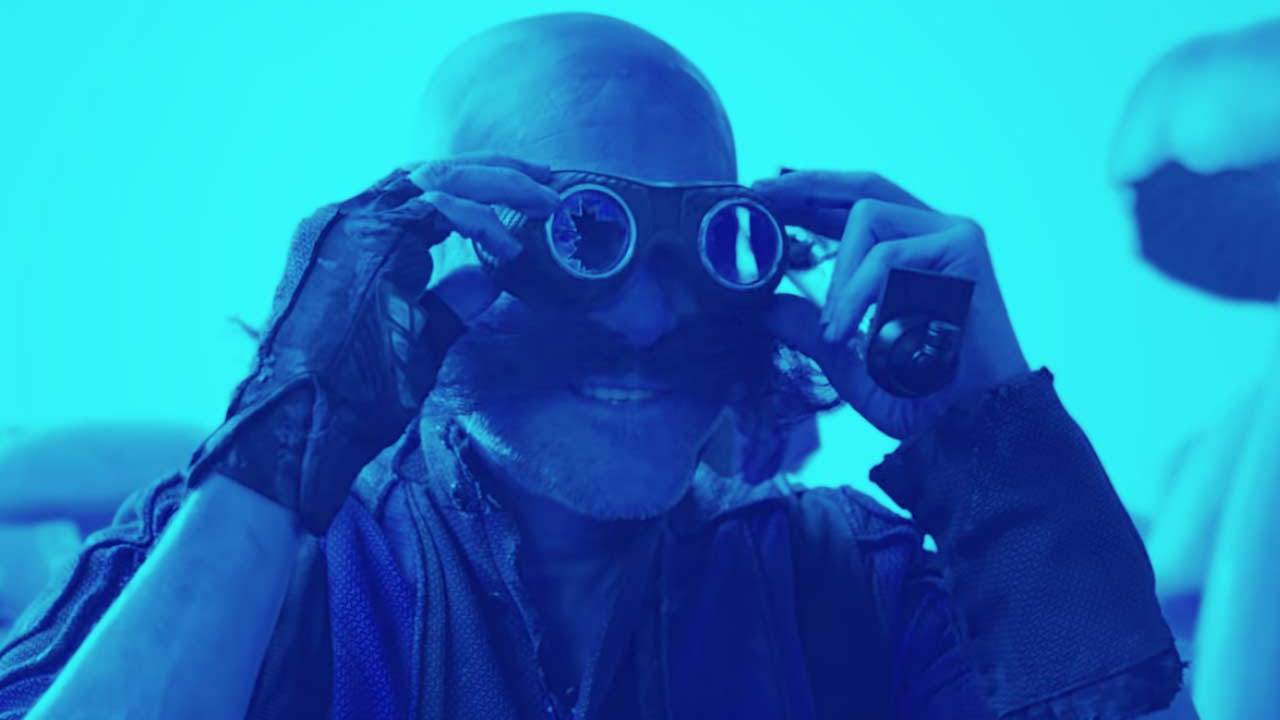 CAST : James Marsden, Jim Carrey, and Ben Schwartz as the voice of Sonic the Hedgehog

Revue of SONIC THE HEDGEHOG

Sonic (voiced by Ben Schwartz) tries to navigate the complexities of life on Earth with his newfound best friend — a human named Tom Wachowski (James Marsden). They must soon join forces to prevent the evil Dr. Robotnik (Jim Carrey) from capturing Sonic and using his powers for world domination.

This film took me back to my Sega Megadrive days, when all we did all day was run through hoops…ahh, those were simpler times. Other than the nostalgia, this film reminds us about the fact that Jim Carey is a mad man, of course we all knew that, didn’t we? It’s been a while we saw him in his element, and he is quite the mad man and naturally, the highpoint of the whole film. James Marsden also did a great job and Ben Schwarz voiced Sonic’s character very well although I must add that Schwarz did sound a bit like Ryan Reynolds as Deadpool sha…

I am sure we all remember the online ruckus that the initial Sonic character design caused that led the producers to do a whole character redesign. This redesign is way better than that crap thy wanted to release the first time and I think this may have saved the film.

The plot of the film is quite simple to follow and so kids will find it very pleasurable. There was a lot of pop culture reference and even though they practically ripped off the Quicksilver “Kitchen” scene from X-Men: Days Of Future Past, it was still an okay film.  The film had a lot of elements of the game, so the nostalgia will appeal to older audiences.

Have an awesome weekend!

TRAILER FOR SONIC THE HEDGEHOG