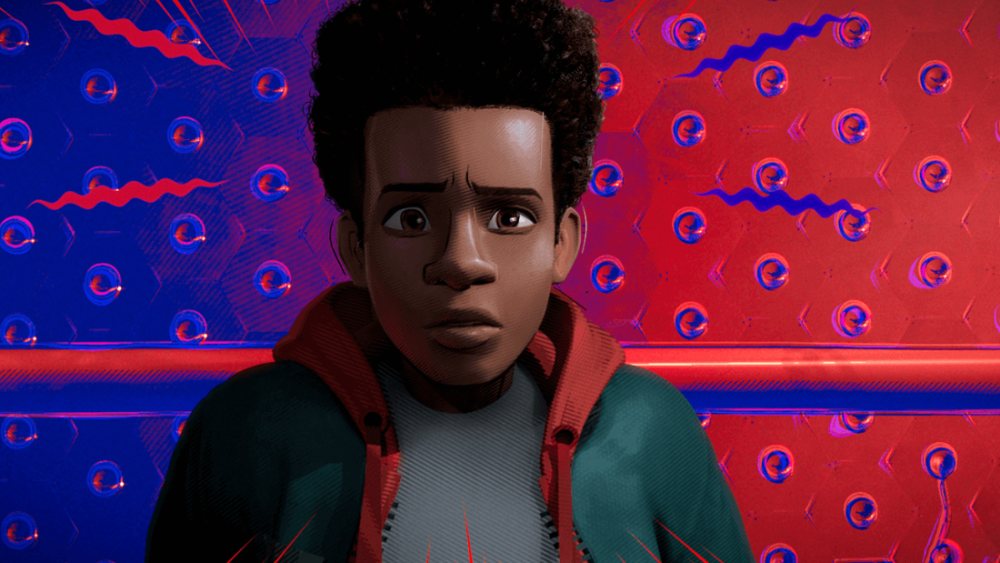 Revue of SPIDERMAN: INTO THE SPIDERVERSE

Spider-Man: Into the Spider-Verse is an animated feature that introduces us to Brooklyn teen Miles Morales, and the limitless possibilities of the Spider-Verse, where more than one can wear the mask.

There aren’t many animated features that can capture the minds of adults and children alike like the way Spider-Man: Into the Spider-Verse has captured audiences around the world including myself. This may not in no small way due to animation style of the film which adopted comic artwork into the film’s visual language making the audience feel like they walked into a comic book.

Another endearing aspect of Spider-Man: Into the Spider-Verse is the way they made a convoluted principle of inter-dimensional travel seem like child’s play so much so that the younger audiences could follow it. This is by no means a small feat and the producers should be given some serious accolades for this.

For those of you wondering, yes Stan Lee made a cameo appearance. It felt good to see him even though it’s an animation but his raspy voice was comforting to hear one more time.

The characters in Spider-Man: Into the Spider-Verse are the funniest you will come across in a long time. My favorite is Spider-Ham who is a spider bitten by a radioactive pig. Is it just me or does anybody else find this disturbing?

I am not going to tell you if there is a mid/post credit scene, you will just have to wait and see for yourself.

Not since The Incredibles have we seen an animated feature this funny and appealing to kids and adults alike so it comes highly recommended for a night at the cinema. When you do see it do leave a comment in the comment section below or on Twitter and Facebook.

Have an awesome holiday season!

TRAILER FOR SPIDERMAN: INTO THE SPIDERVERSE