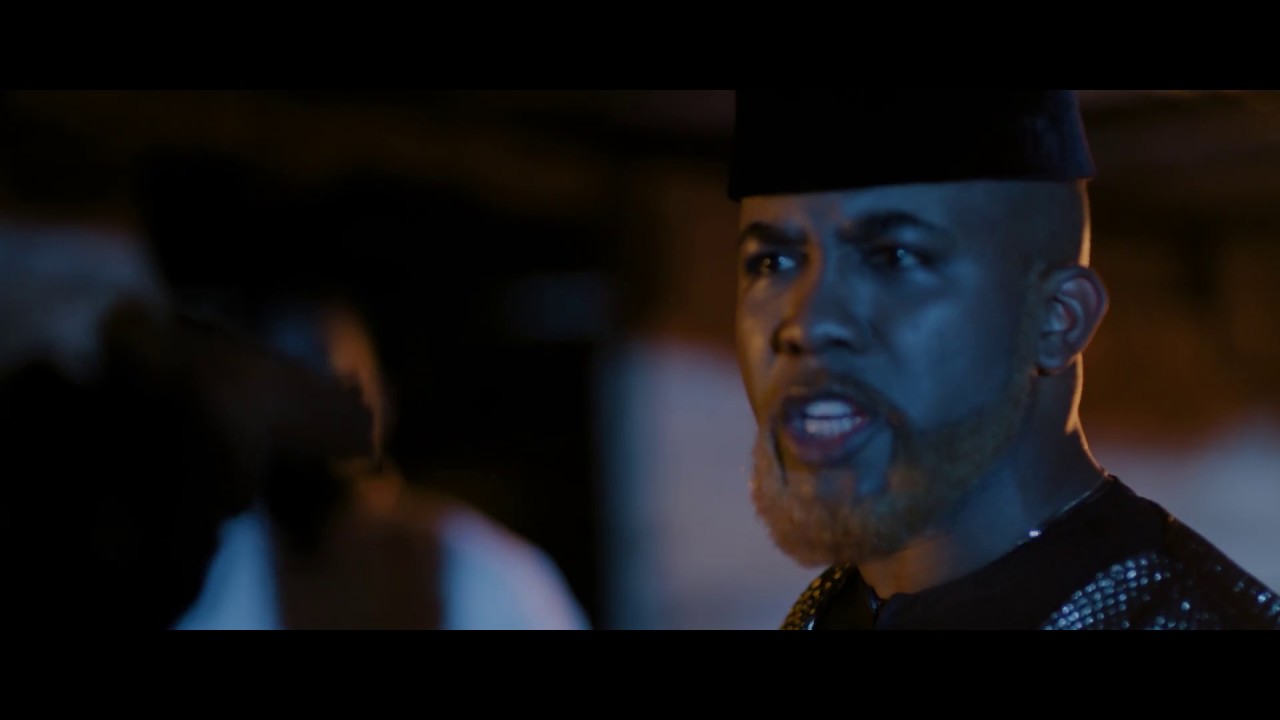 Sugar Rush is about the Sugar Sisters Bisola, Adesua and Bimbo who happen on $800,000 which they convert to their personal use but all hell is let lose when they become the target of mobsters and the feds who also want the money.

Since the release of Sugar Rush in cinemas, it’s been plagued with one issue or the other. Firstly, the EFCC got the film banned from Nigerian cinemas (for a while) because they believed that the organization was shown in poor light and now upon it’s release on Netflix, a section of the Nigerian audience is attacking the film for its cheesy plot with much of the attack aimed at the acting prowess (or the lack thereof) of Adesua Etomi. I will just say a few things about these issues;

Now onto my review. Sugar Rush is a feel good movie that is highlighted by the comical lead trio of Bisola, Adesua and Bimbo. The plot of the film is easy to follow and isn’t as novel especially in Hollywood. The film starts well with the Sugar Sisters getting into trouble however, midway into the film, the plot takes a hard left by delving into the supernatural and its downhill from there with the film plunging into downright senselessness and inanity. I understand that the producers were trying to find an ingenuous way to resolve the conflict but they dint have to make it absurd. The plot twist left much to be desired and the producers even had the audacity to leave some lose ends so as to suggest an impending sequel which frankly, is quite laughable.

The characters were bang average and didnt bring anything new or fresh as the Sugar sisters were EXACTLY what you would expect from them with some of the characters like Williams Uchemba being guilty of over acting. Funny enough, my favorite character is Knight (Uzor Arukwe) whose delivery I enjoyed.

One highlight of the film is the VFX which is very ambitious and points to the improving CGI in Nollywood. I was very impressed with the invisible car sequence and the bulletproof antagonist but much is to be desired from the VFX for the bullets wounds and blood spatter.

Oh by the way, some of the props should have been better done. A glaring example is Uzor Arukwe’s character’s gun which was painfully obviously, a painted wooden gun.

Sugar Baby is a popcorn flick filled with slapstick comedy, a shallow and cliché filled plot, but is an audience pleaser. It is currently streaming on Netflix. Please do leave a comment in the comment section below or on my Twitter or Facebook page and let me know what you think about the film or if you just want to talk about any other film.