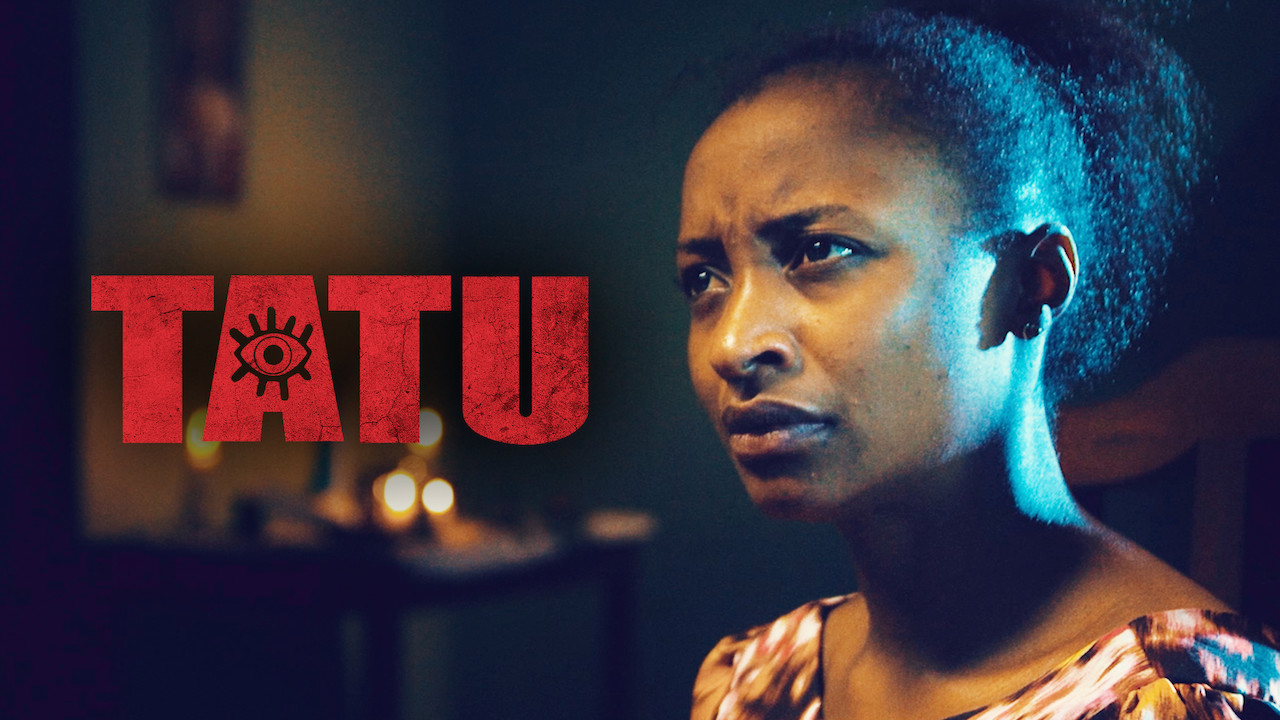 Talk about a missed opportunity! Tatu had so much prospect but failed miserably because of the shortsightedness of the producers who failed woefully in its execution. How did they fail? Glad you asked!

First off, the casting is very poor. Rahama is a good actress and the main character of the film but she failed miserably to carry it. I feel this film exposed her lack of acting range as most of her roles involves romance where she is the love interest of the main act but in Tatu where she is given the responsibility of carrying a thriller, she failed woefully. She had zero chemistry with Gabriel Afolayan and this rubbished the immense talent that he possesses. After a while, their relationship just came off the screen as a joke.

Another casting error was that of Desmond Elliot as a priest. Frankly, his role was so far off-target that I couldn’t help but shake my head in disbelief. Yet another ill-cast role is that of Funlola as the mother superior. Kai, I was almost in tears at her interpretation of the role. Surprisingly, the only fit is that of Toyin Abraham who really carried her role and didn’t show any signs of her comedic self. I was very impressed. Sambasa also did well despite having little to no lines.

A huge miss in Tatu is the costuming which will make you just burst out laughing. I don’t know if it was laziness that didn’t allow the costumier to investigate and accurately replicate the Catholic clergy’s attires. I mean, did you see the hideous thing that Funlola wore on her head? It was like she was wearing an Almajiri plate on her head.

Yet another miss is the plot’s development, execution and conclusion. Tatu is laggy and seemed to be wandering aimlessly with no real direction. The conclusion is laughable and very predictable but what made it more annoying is that when the film was about to “climax”, it suddenly cut off leaving the audience with a sense of dissatisfaction and lack of closure.

One thing Tatu got right however is the color grading and cinematography which is decent and appropriate for the feel of the film. You can see this even from the trailer.

Tatu had so much prospect but fell short due to the producers naivety and bad scripting. Its currently streaming on Netflix, so if you have seen it, let me know what you think in the comment section below or on my Twitter or Facebook page.