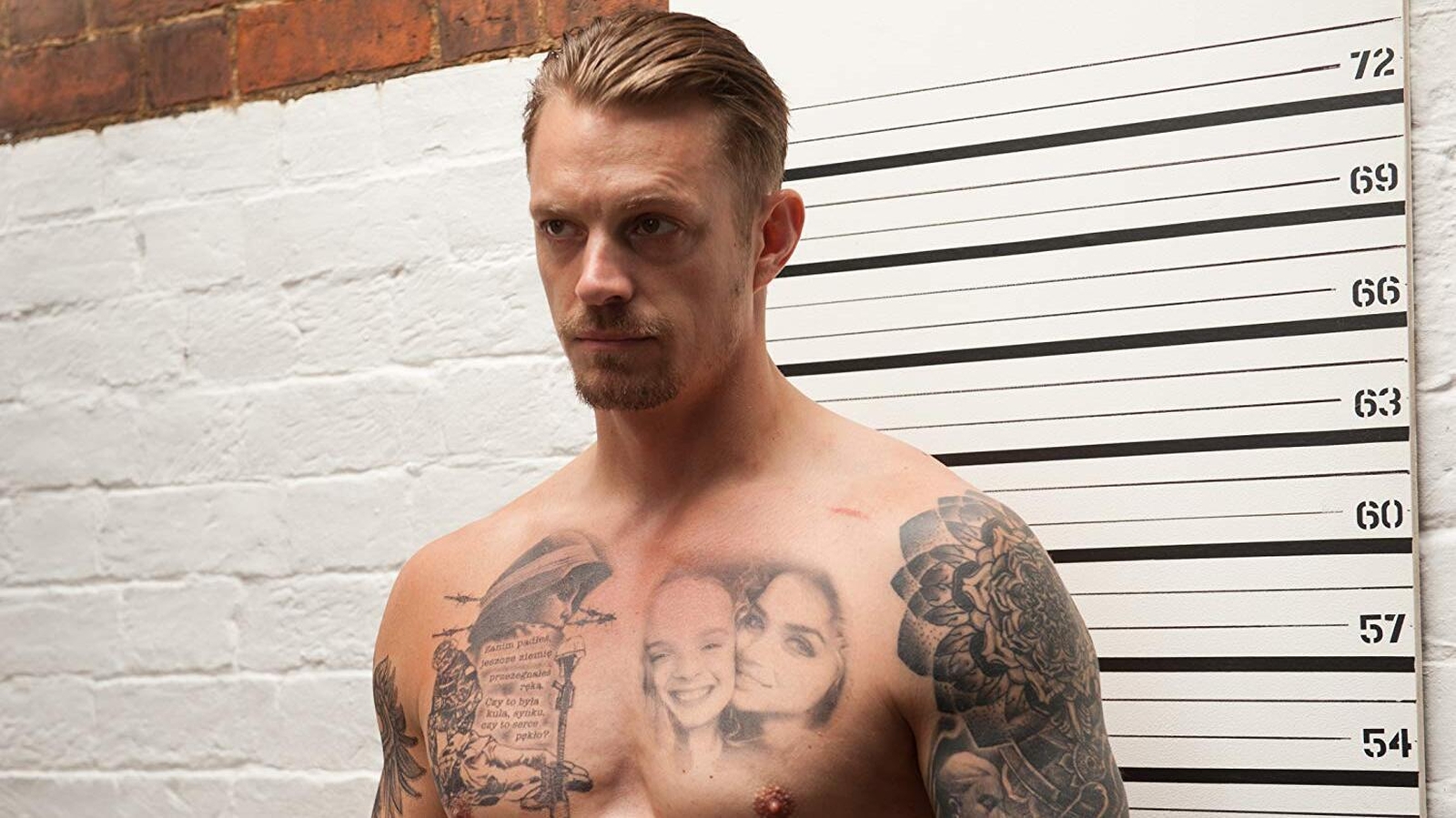 Revue of THE INFORMER

The Informer is about a discharged Special Ops soldier Pete Koslow’s (Joel Kinnaman) whose world is turned upside-down when he is jailed after a fight to protect his wife (Ana de Armas). He is given a chance for early release by becoming an informant for the FBI to help take down The General, the most powerful crime boss in New York but things don’t go as planned….

I had very low expectation when The Informer popped up in Nigerian cinemas a few weeks ago and that’s probably because it didn’t have the kind of marketing the block busters have, but when I grudgingly saw it recently I was pleasantly surprised. For a film that wasn’t bankrolled by the Hollywood big shots, it was a very decent film. For one, the plot though not particularly novel, but it was entertaining. That’s the highlight of The Informer- it is entertaining. Though it starts off slow but quickly picks up the pace and ends with a decent plot twist…which I kinda expected.

The characters put in a good shift as Joel Kinnaman, Rosamund Pike, Clive Owen and Common all executed their roles with decent performances. Although, they didn’t have to do too much as dialogue isn’t the emphasis of this film.

TRAILER FOR THE INFORMER