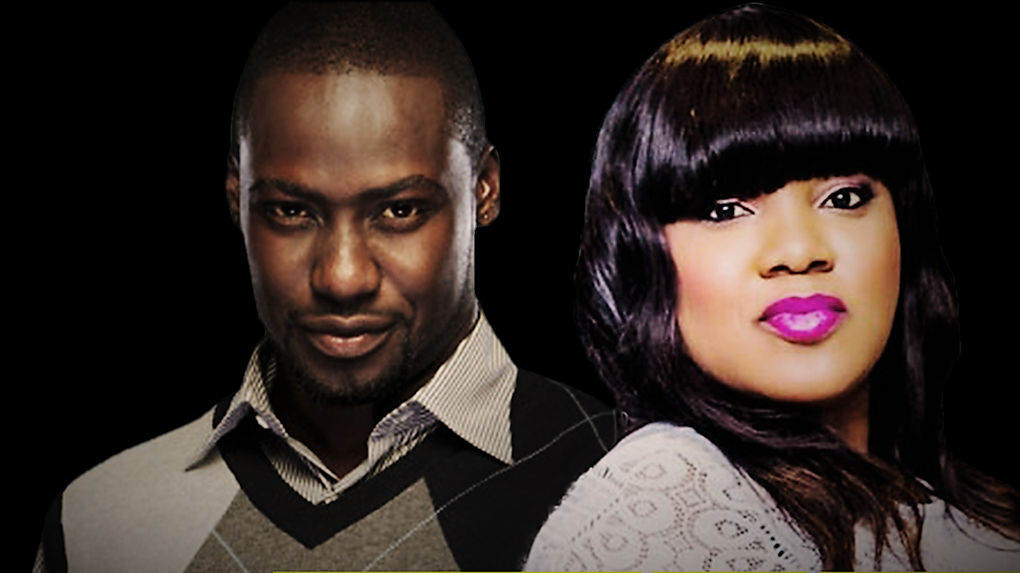 Revue of The Inlaws by Herjia Eliel

The Inlaws is about Tobi Balogun, (Chris Attoh) a 35-year-old, naturalist doctor, and son to Rtd. Police Sergeant, Abu Balogun, (Dele Odule). Tobi is in love with, and is ready to marry Nancy Okezie, (Toyin Abraham) 30, daughter of Donald Okezie, (Charles Inojie) an old-school Lawyer.

However, trouble starts after they secretly get engaged, and introduce each other to their families. Donald Okezie remembers Abu Balogun as an unrepentant liar who scuttled his biggest lawsuit, and coupled with the fact that Tobi is a naturalist doctor, which Donald terms as a herbalist, he decides to prevent his daughter from marrying Tobi.

Abu Balogun remembers Donald as the man who snatched his first love and wife, then frustrated his promotion. Hence he decides not only to separate his son from the Nancy, but also punish Donald for his past sins.

I have to say kudos to the director Charles Uwagbai and the Screen play writer Gbenga Adesanya for this simple but entertaining script. The directing was really good –  same with the lighting, sound and costume. I think the most endearing aspect of the film is its simplicity.

The acting was very good and I was so happy to see Toyin Abraham in a more serious role (not that I don’t like the funny side to her) but, it’s good to see her being different than from what we are used to. Charles Inojie’s interpretation of his character as a retired lawyer was phenomenal and I really want to see more of him.

There were no unnecessary scenes as every scene was relevant to the movie which made sure the storyline wasn’t flat and pointless. The cinema was all laughs till the end. As funny as the movie was it still managed to address a real life issue a lot of people face when getting hitched.

However, I must note that the plot isn’t novel and has been dragged in both local and foreign movies. But it’s an enjoyable movie.

TRAILER FOR THE INLAWS