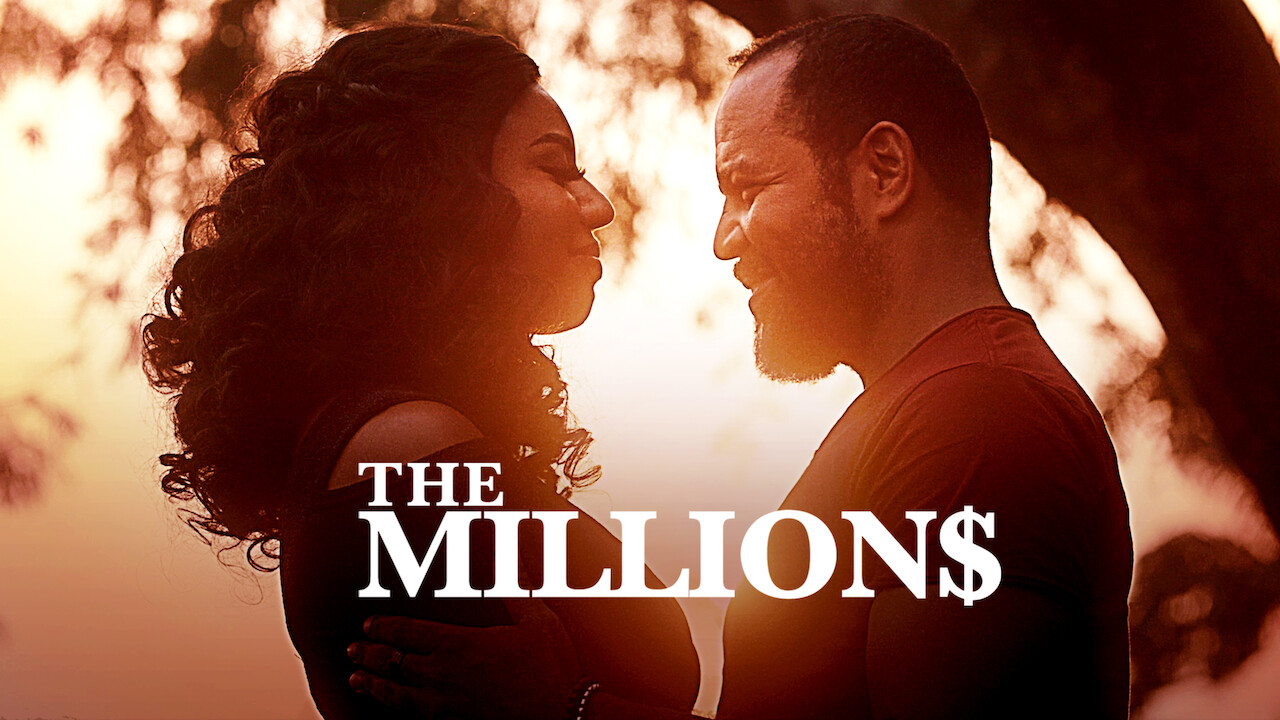 REVUE OF THE MILLIONS

The Millions stars Ramsey Nouah as Bem, a wise cracking con artist who teams up with an unlikely gang to pull off a massive heist to steal $42 Million USD from a fortified residence.

Recently it seems I have been very critical of the Nollywood movies that have come to Netflix…and sadly, this will be no different because The Millions is a fatuous piece of film making. Movie trailers can be very deceptive but in the case of The Millions, the trailer already made sure I lowered my expectations, but unfortunately, it wasn’t low enough and I ended up being disappointed. The plot of The Millions further drives the narrative (stereotype) that Nigerians are fraudulent, because how else can one have $42m stored in a private residence? This stereotype didn’t annoy me as much as the fact that the heist that is the crux of this film simply involved tunneling between 2 houses but the producers tried to weave it like some complicated mission. It was disgusting to see Blossom’s character pretend to be an engineering genius just so that he can dig a hole. Like seriously?

Another aspect of The Millions that didn’t go down well is the choice of characters. I appreciate that the idea of the film is to pair unlikely characters but who actually believed that Blossom Chukwujekwu and Toyin Abraham can pass off as a pair? Even worse is the pairing of Nancy Isime and Ramsey Nouah which came off as rough and tasteless as chewing a newspaper for breakfast. In fact, ALL the characters showed zero chemistry whatsoever. Part of the blame for this lack of cohesion goes to the scriptwriter(s) because the character’s lines are threadbare with no depth or imagination with Ramsey’s jokes coming off cringey. In fact, after a while I started to suspect that the actors (particularly AY) were just doing improvs and freestyling their lines.

Oh, let mention that the producers of The Million need to learn the art of subtlety especially in product placement. There was so much mention of a certain holiday resort that it was obviously a marketing opportunity. What made imore obvious is that it was unnecessary in the plot development.

The Millions lacks imagination and is very uninteresting and annoyed me at every turn. Nollywood is getting better in our filmmaking, but to see films like these on an International platform is a drawback to our budding film industry and paints us in bad light.

If you do go ahead and see The Millions (despite my warnings not to) please do leave a comment in the comment section below or on my Twitter or Facebook page and let me know what you think about the film or if you just want to talk about any other film.

TRAILER FOR THE MILLIONS