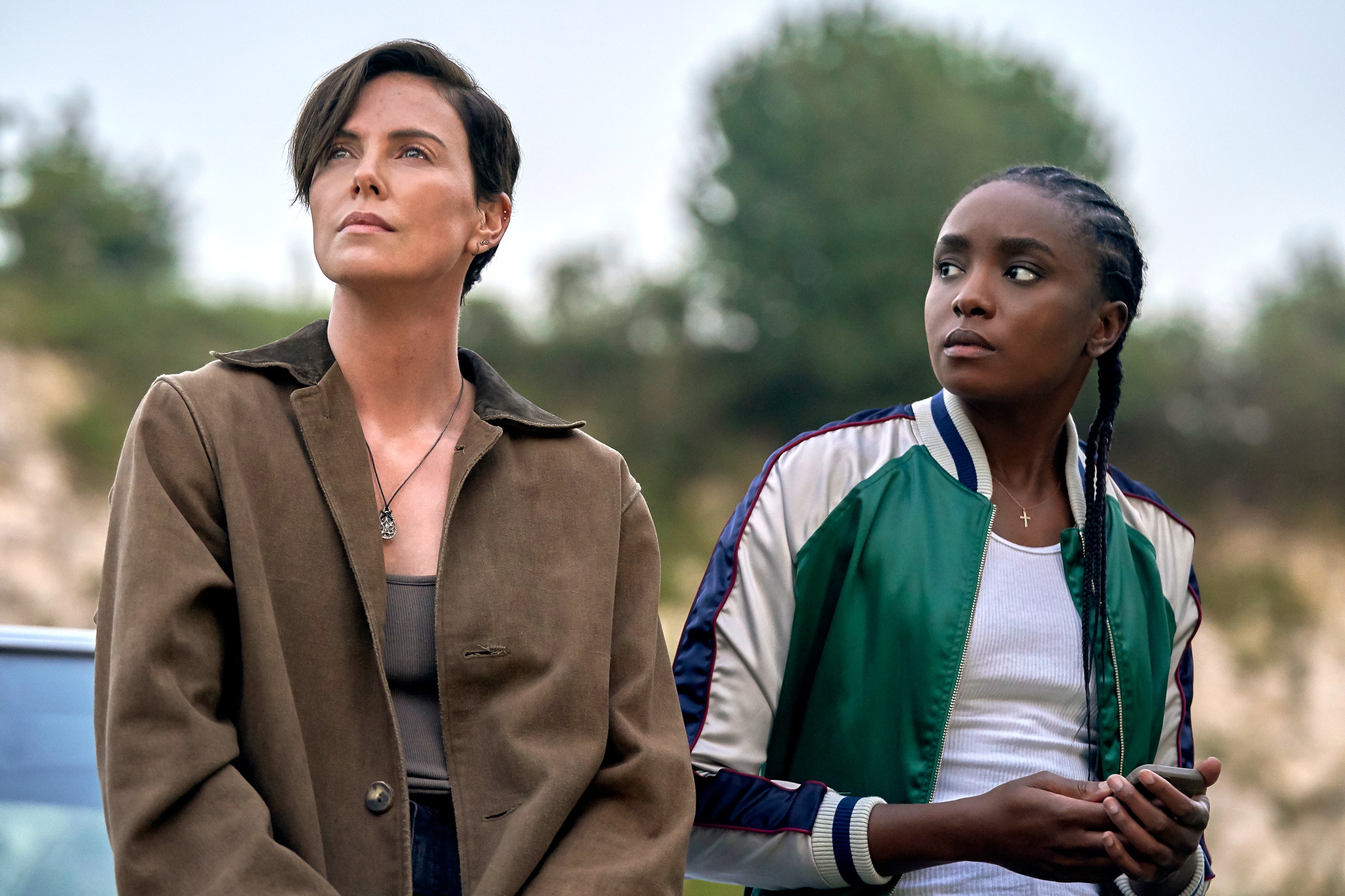 Revue of THE OLD GUARD

The Old Guard is based on the comic by Greg Rucka and it follows a team of immortal warriors led by a warrior named Andy (Charlize Theron) who have fought to protect the mortal world for centuries. But when the team is recruited to take on an emergency mission and their extraordinary abilities are suddenly exposed, it’s up to Andy and Nile (Kiki Layne), the newest soldier to join their ranks, to help the group eliminate the threat of those who seek to replicate and monetize their power by any means necessary.

Since I first saw the trailer for The Old Guard, I have been so excited and overwhelmed with anticipation because I knew it was gonna be a good film…and I was quite right because The Old Guard is a decent action film. First of all, let us just agree that Charlize Theron can be sexy and the same time be bad ass! Okay, in Mad Max: Fury Road, we saw her as a bad ass but in The Old Guard, we got to see her being effortlessly sexy and bad ass at the same time. I know all you Marvel groupies will hail Scarlett as Black Widow but I tell you once you see Charlize, you will know this is a real heroine.

Other than the performance of Charlize, I loved the plot of the Old Guard. I won’t lie, I have never read the comic and I am not sure how true to the comic this film adaptation is but I am perfectly fine with this plot direction. A story about a group of immortal mercenaries isn’t one that I have seen before so I had no idea which direction the film was going. Frankly, the film did start slowly that I was beginning to think that the film is all hype but once the stakes were increased, the intensity increased and got me intrigued.

There were a few drawbacks in the film as even though The Old Guard had some intense fight scenes there wasn’t enough because a lot of time was used building backstories and there was a lot of exposition. Also, for a group of mercenaries who have been around for centuries, their fight capabilities are quite pedestrian as I expected them to not just rely on their immortality but be basically untouchable in combat. Another challenge I had with the Old Guard is that some lose ends weren’t fully explained such as do the immortals keep aging despite being immortal or at what age do they stop aging? Because, based on the premise that they are immortal, all the mercenaries should be the same age, right? Lastly, the dialogue is cheesy AF, but I guess such films aren’t made to be cerebral.

Anyways, I don’t intend to spoil the film but the conclusion points to the fact that The Old Guard will have a sequel, and I am excited for the sequel because the mercenaries will be up against worthy adversaries. The villain in this installment isn’t memorable and isn’t a worthy foe to the prowess of the mercenaries but now that we have gotten all the exposition behind and the stakes are higher for Andy, it’s time for us to get into some bad ass kickassery.

If you’re a fan of gritty action films (like Extraction), then The Old Guard is just the film for you. By the way, you need to be prepared for one of the most romantic love lines you will see in recent time and it comes from the most unlikely of people in the most unlikely of places. Don’t worry, when that scene comes, you will know it.

TRAILER FOR THE OLD GUARD