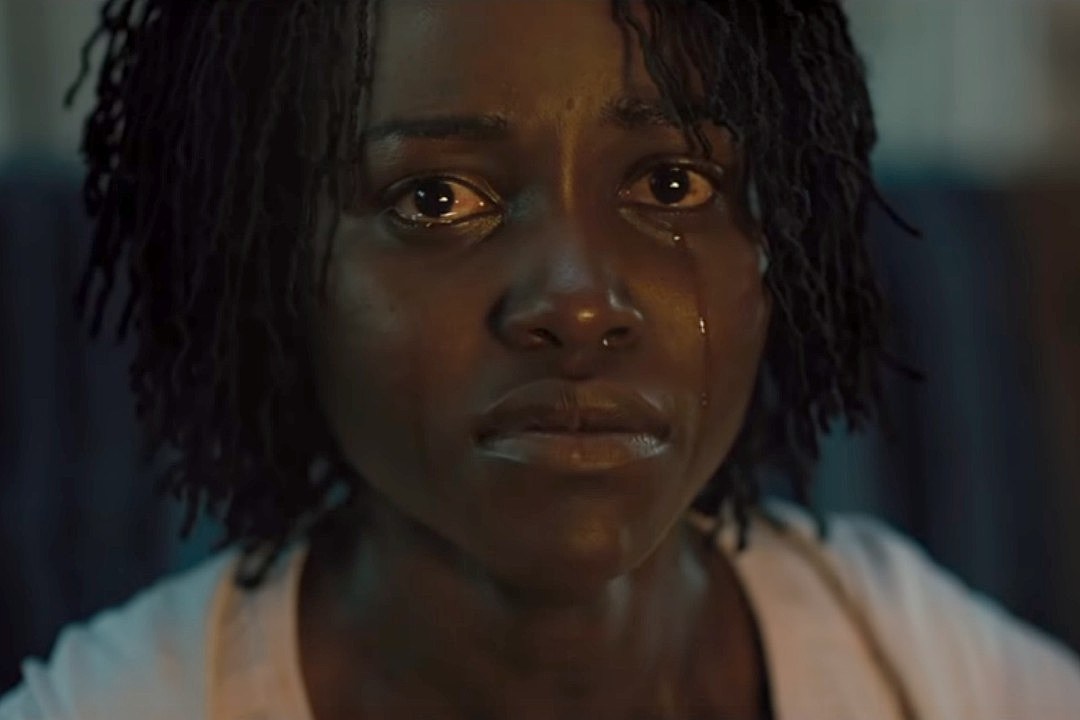 Us follows the story of husband and wife, Gabe (Winston Duke) and Adelaide Wilson (Lupita Nyong’o) who take their children to their beach house, hoping to spend time with friends but their serenity soon turns to tension and chaos when a group of strangers (referred to as ‘The Tethered’) who look exactly like them arrive at their doorstep.

I have been anticipating Jordan Peele’s sophomore directorial attempt because if Us is going to be anything like “Get Out”, then we are in for a wild ride…and I wasn’t disappointed. Us opens rather innocuously with just an ordinary family having some time out at a beach when their doppelgangers arrive at their doorstep and s**t suddenly goes sideways.

We have to agree that Get Out wasn’t a fluke and Jordan Peele is clearly a master for horror thrillers because just like Get Out, once the film starts the tension doesn’t let up until the film ends…and what an end it was because that is one of the most wicked conclusions you will ever see. What gives US that spectacular touch is that despite being a horror film, Jordan still manages to weave comedy, feminism and pop culture into its fabrics leaving audiences swooning with capricious emotions. However, what really makes this film stand out is its saturation with metaphors. The name of the film “US” is clearly an allegory to the United States and especially its present issues with illegal immigrants and even the building of the border wall with Mexico.

However, that Us is spectacular is in no small measure due to its characters. Lupita is such an amazing actress and her portrayal of the pivot of the family was so believable so much so that Duke Wilson aka Mbagwu of Black Panther seemed so insignificant. Even the kids were amazing in their roles.

Allow me to talk about the score of this film. OMG the score is absolutely amazing! Only since Kill Bill have we seen popular hip-hop tracks being used in unconventional ways as Jordan Peele somehow managed to use I Got 5 on it by Luniz and its orchestra version as its official soundtrack and the impact of that song in the film will leaving you spinning. Believe me, you will never listen to that song the same way again. Ehen, also listen out for F**k The Police by the NWA which was also thrown into the score with amazing results.

However, despite all the (deserved) accolades for this film, the plot of the film was a bit shaky. Quite a number of incidents were unexplained and even out-rightly outrageous and implausible. For example, how come the tethered have never been seen until now? How did they arrive? Who made them etc.? I guess these implausibilities are what gives US its mystery and doesn’t take much away from the audience of the film.

I hope I am not being too hasty but, yes, I do see another Oscar nomination for Jordan Peele. This film is basically a Rorschach test and depends on individual perspective but do you agree with my review or am I being swept in the tide of the hype of the film? You can sound off in the comment section below or on my Twitter and Facebook.

Have a great week guys!