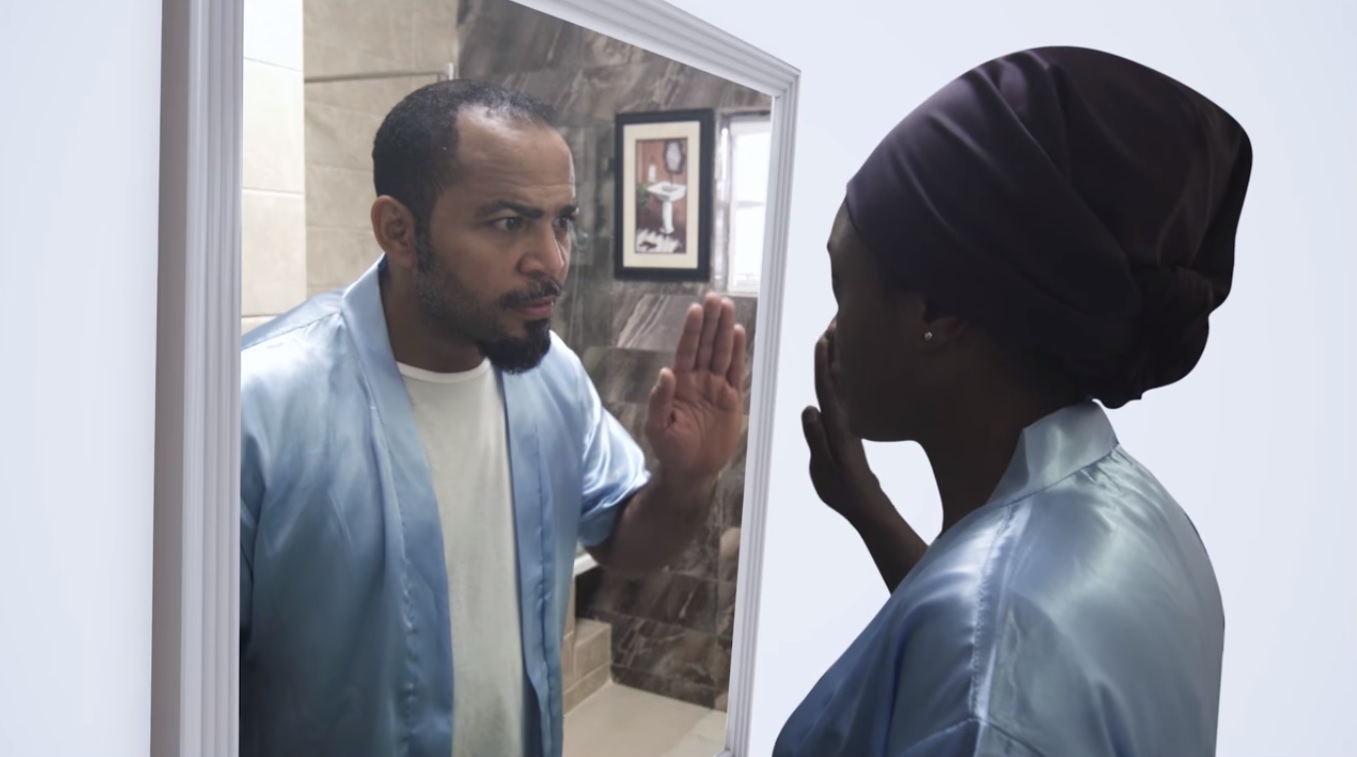 Revue of MY WIFE AND I

Body swap movies are not novel (in Hollywood or Nollywood) but it is a dicey movie plot to navigate because other than its clichéd and predictable direction, it relies heavily on the comedic talents of its actors to pull off. To this extent, the acting talent of Ramsey & Omoni was decent enough to get a few laughs from the audience.

That being said, the movie suffered from the drawbacks from movies of its kind specifically the clichéd scenes. The early part of the film featured the couple unsure on how to conduct themselves as people of the opposite sex, while these scenes were funny, they were expected. The audience kept expecting something more but sadly there really want more to come of it. Another predictable feature of the film was its conclusion which was simply unavoidable.

I admit My Wife And I elicited a few laughs, but they were few and far in between with the film going for extended stretches without any real humour to hold on to.

I applaud the producers of My Wife And I for daring to take on this overbeaten plot and try to infuse a fresh dimension to it, but it somehow a tad bit underwhelming for me.

My Wife And I will give you a few chuckles and makes for a good viewing so get your ticket HERE to go see it in any cinema in Nigeria. Subsequently, hit me up on Facebook, Twitter or Instagram and let me know what you think.

TRAILER FOR MY WIFE AND I