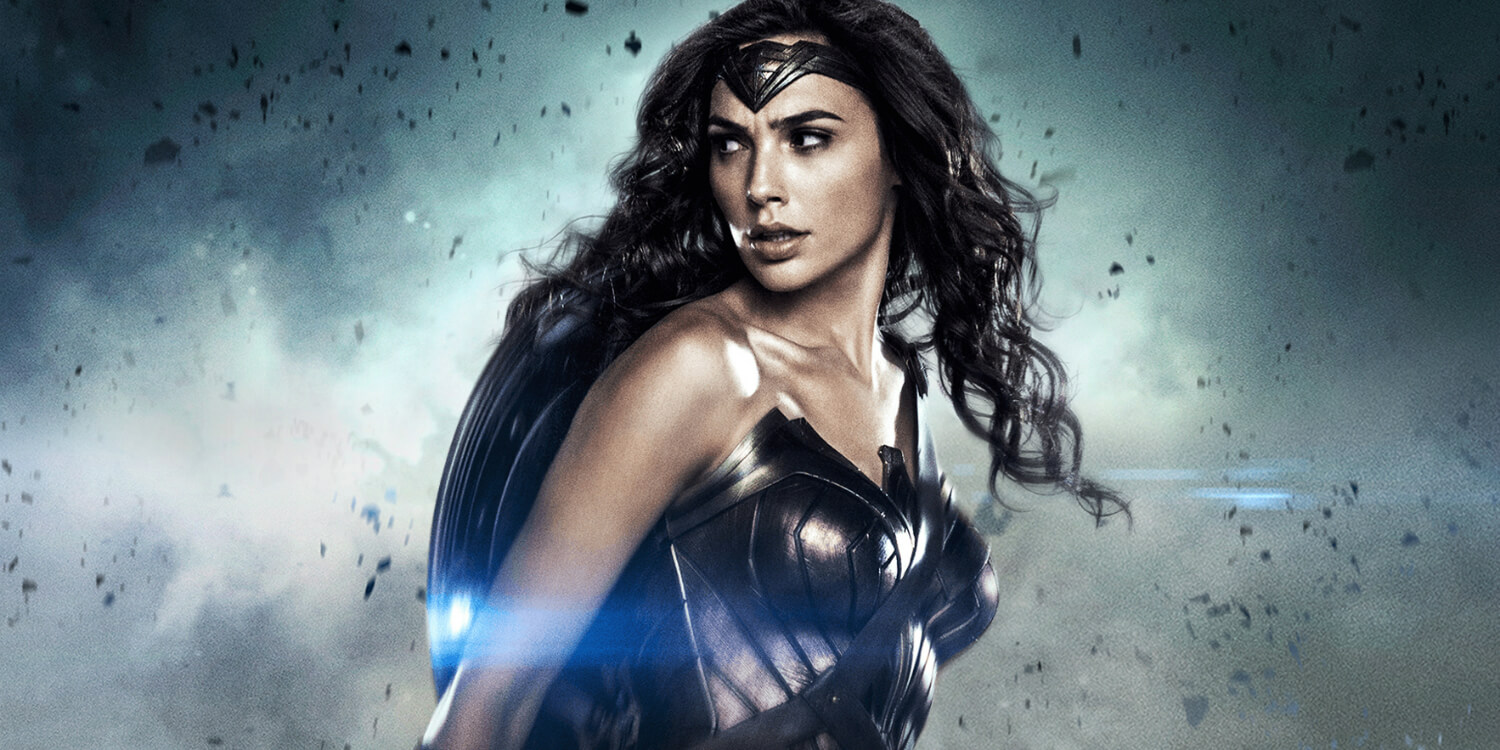 In this first Wonder Woman movie, Gal Gadot aka Diana works in the French Louvre where she receives a photo from Wayne Enterprises (Batman) that sends her into a reverie of her past as an amazon in the island of Themyscira. When Steve (Chris Pine), a WW1 soldier crashes on the Themyscira and informs it’s inhabitants of the ongoing war, the naïve Diana insists that she goes along with him to put an end to the war but she belatedly discovers that not everything is as she thought it would be.

This is by far the best plot of the DC since The Dark Knight. Finally, DC have woken up from their slumber to give Marvel a good run for their money. We all know how difficult it is to do a movie about the background of a Superhero and this installment is a great way to herald the arrival of Wonder Woman.

We were first introduced to Gal Gadot as Wonder Woman in the much maligned Batman Vs Superman movie at which time we knew next to nothing about her. In this movie however, the background story of who she is, where she comes from and why she is the way she is, was neatly presented to us in a box and tied with the bow preparing us for her appearance with the Justice league and even further solo appearances.

Can we all take a minute to appreciate how pretty and athletic Gal Gadot is (I know the feminist naysayers will come after me for this…)? She was really born to play this role. I particularly enjoyed her childish naivety which later gave way to a fierce conviction to defend mankind. The CGI of the movie was really good with the pace zipping past the cinema screen only slowing down to emphasize some really awesome incidents. Even her sword, shield, bracelets and Lasso which are very good weapons and make her an invincible also had their day in the sun.

However, I will like to point out that even though this was a great movie, it still has its flaws. For instance, who exactly was the real villain in this movie? We are made to believe that Ares, the God of War is her sworn enemy but on the other hand, we see that the humans were acting on their own volition without the interference of a god. I guess I am over thinking stuff again and I think I need to just chill, moreover I don’t think there will be a need to pursue the supernatural premise in future installments.

From this Wonder Woman movie, DC have taught us that you shouldn’t send a man to do a woman’s job because Patty Jenkins and Gal Gadot may have just salvaged the DC from, their downward spiral most evident from the opening weekend’s box office earnings of almost $100,000.00.

By the way, special shout out to the producers for not including a post credit scene. Those things are actually becoming exhausting.

I do recommend this movie to everyone, so why not get your movie ticket here and tell me what you think of the movie in the comment section below.